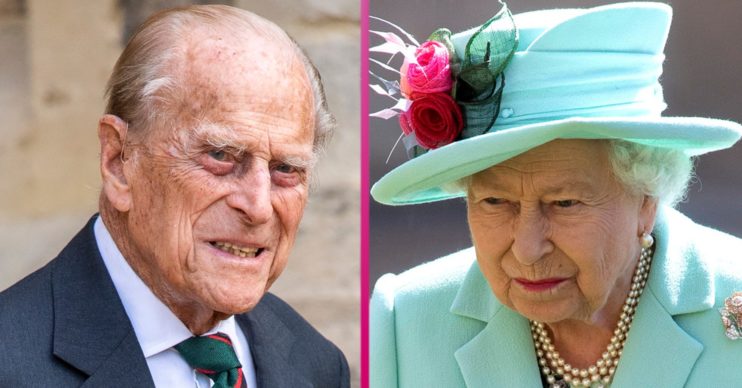 The duke prefers to live alone

Prince Philip is being ‘forced’ to move into Windsor Castle with The Queen, according to reports.

The Duke of Edinburgh allegedly much prefers to live alone, which he has done for many years prior to lockdown.

The royals are currently at Sandringham together but in two weeks they are due to relocate back to Windsor.

Prince Philip and The Queen will return to Windsor

Here they will continue to reside in ‘HMS Bubble’. This is a special unit of COVID-19 free staff that are serving the royal household.

This consists of 24 staff, who are divided into two teams of twelve.

And during their time off, they must self-isolate for the required minimum of ten days.

And apparently Philip is none too happy about it.

He traditionally lives at Wood Farm Cottage at Sandringham while The Queen works at Windsor.

Philip being ‘forced’ to move to Windsor

But he is being ‘forced’ to follow his wife due to a limit of staff available.

“But there is not enough staff to make two bubbles so he is being made to go.

“It makes far more sense to keep them together.”

They have spent months together

The past six months are reportedly the longest time The Queen and Philip have spent together.

Despite being married for almost 73 years – they have both been near constantly busy with their royal duties.

The Queen has had her various diplomatic roles, and Philip had his extensive Navy career.

However, they have both kept busy throughout lockdown.

The Queen continued her royal duties, with daughter Princess Anne even teaching her how to use Zoom.

And she gave a remarkable speech to the nation back in April.

Here she shared her empathy for those in lockdown, but reminded the nation that ‘we will meet again’.

Although Philip retired from his public royal duties in 2017, he has still done his bit.

He wrote a statement praising the NHS and essential workers working amid the pandemic.

And he handed his title of Rifles Colonel-In-Chief to Camilla, Duchess of Cornwall.