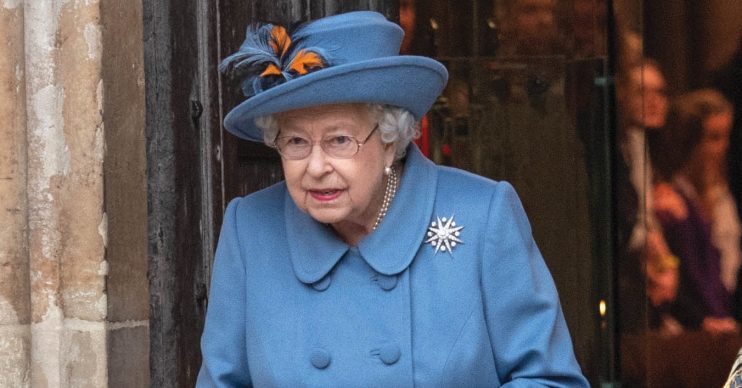 She and Prince Philip reportedly have plans to self-isolate

The Queen has reportedly been whisked away from Buckingham Palace due to the growing fears over coronavirus.

After Cobra crisis talks, the 93-year-old monarch and husband Prince Phillip, 98, will now reside at Windsor Castle, it’s been said.

But if the outbreak gets worse they will then be quarantined at Sandringham Palace.

It was recently confirmed by NHS England that 10 more people have died due to the virus, taking the death toll to 21. The number of confirmed cases went up by 342 taking that total to 1,140.

It’s been reported that the Queen was moved to Windsor Castle on Thursday (March 12).

A palace source told The Sun: “She is in good health but it was thought best to move her. A lot of her staff are a bit panicky over coronavirus.

“The palace hosts a constant stream of visitors including politicians and dignitaries from around the world.

“The Queen has met a lot of people there recently. But she is weeks away from her 94th birthday and advisers believe it is best to get her out of harms way.”

There have been no specific scares but no one wants to take any chances.

The insider said because Buckingham Palace is in the middle of London and also “has a bigger staff than other estates”, it’s “deemed a much more dangerous location”.

They added that there have been “no specific scares or positive tests there yet but no one wants to take any chances”.

With the plans to suspend mass gatherings, the London Marathon has already been moved to October.

It’s likely the Queen will not be able to attend her beloved Epsom Derby in June, and it’s likely the Palace garden parties that host up to 30,000 people won’t go ahead.

A palace spokesperson said: “Future events will be reviewed on an ongoing basis taking into account the appropriate advice.”

With the figures going up and with the elderly being the most vulnerable, it’s been reported that people over 70 may be told to self-isolate at home or in their care home for the next four months to protect themselves from picking up Covid-19.

NHS England confirmed that the 21 who have died from the virus have been over 60 and have had underlying health issues.

Are you self-isolating? Leave us a comment on our Facebook page @EntertainmentDailyFix and let us know what you think.