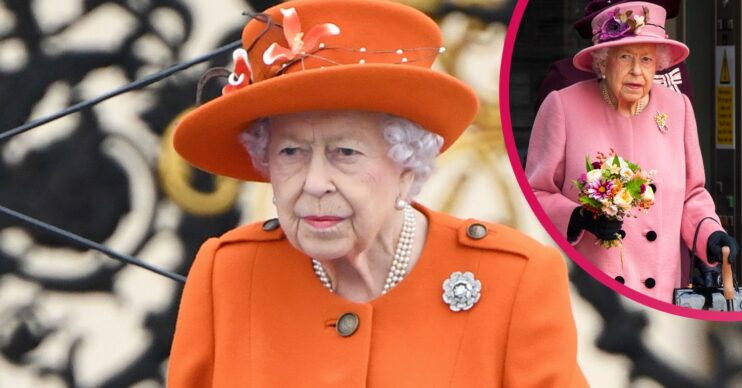 The Queen has cancelled public appearances amid claims that she is using a wheelchair, according to Christopher Biggins.

Last week, it was reported that the Queen has had a wheelchair lift installed at Balmoral Cottage.

Since then Her Majesty has been pulling out of public events, as Biggins explains that she is “too proud” to be seen in a wheelchair.

Is the Queen using a wheelchair?

The Queen has been suffering from mobility issues for quite a while now and in October 2021 she started to use a walking stick publicly.

However, there have been reports that the monarch has since been needing to use a wheelchair instead.

On GB news yesterday, Christopher Biggins said: “I have heard the reason she’s not doing a lot of the events she should be doing is because she’s in a wheelchair. She doesn’t want to be seen, because she’s very proud.

“She’s very proud and she’s been like this for the whole of her life. She’s been the most wonderful monarch.”

Christopher added: “It’s so very sad and I hope she is able to make her anniversary celebrations.”

According to the Mail on Sunday, one source also said that the Queen does not want to be seen in public over fears of replicating a ‘haunting’ photo taken of her late sister Princess Margaret, months before her death.

Why is the Queen cancelling her appearances?

Ever since Her Majesty tested positive for Covid, she has been performing very light duties such as virtual appearances.

She even cancelled her appearance at the Commonwealth Day service in London last week.

It is believed that she will be transported by helicopter.

Then Her Majesty will travel by a car, using a private screen to shield her from the public view.

Read more: Megan Markle ‘given a quiet talking to by the Queen following wedding row’

HELLO!’s Royal Editor Emily Nash has opened up about the Queen cancelling her public events.

She said: “At nearly 96, it’s remarkable that the Queen is engaged and committed to her duties as ever.

“But she is not as mobile as she once was and inevitably, she is no longer able to carry out some of the physical elements of her work as she would want to.

“It makes total sense that her aides are factoring in her comfort when looking at her schedule from now on.”

We hope that the Queen will be able to make it to Prince Philip’s memorial service, that marks the year since his death.