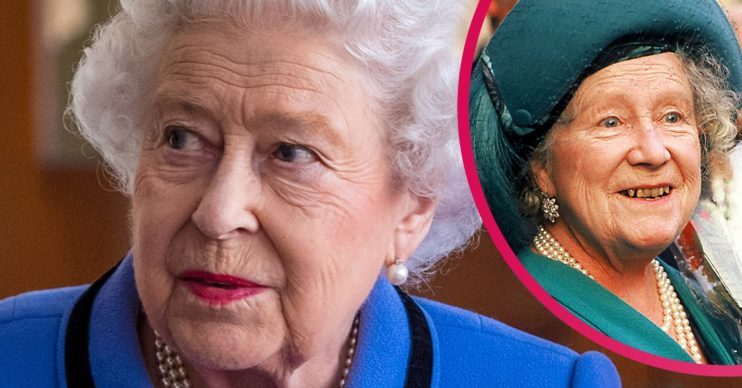 The Queen has paid tribute to the late Queen Mother on Mother’s Day 2021.

The monarch, 94, shared a nostalgic throwback snap of herself as a young girl with her mother, then Queen Elizabeth.

Posting on Instagram, the photo’s caption reads: “To all Mums everywhere, we wish you a very special Mother’s Day. #MotheringSunday.”

Royal fans flocked to share their appreciation for the social media post. Many used it as an opportunity to express their support for the monarchy.

Another user posted: “Long live the British Royal Family. Family is so warm and lovely.”

And a third user expressed: “Beautiful. Precious. Happy Mother’s Day to the Queen. And to all mamas celebrating on this day. May you all feel like queens.”

A fourth user shared: “How lovely, wishing you warmth and comforting loving memories of your mother the Queen Mother.”

Someone else put: “This is adorable.”

Who was The Queen Mother?

The black and white snap was likely taken during The Queen’s father’s reign as George VI.

The Queen Mother was widely believed to be extremely close with her eldest daughter, Queen Elizabeth II.

Elizabeth Angela Marguerite Bowes-Lyon was her full name, yet for decades she was formally referred to as the Queen Mother.

This was her preference in name once her daughter took to the throne.

Buckingham Palace released the following statement at the time: “The Queen, with great sadness, has asked for the following announcement to be made immediately.

“Her beloved sister, Princess Margaret, died peacefully in her sleep this morning at 6.30am, in The King Edward VII Hospital. Her children, Lord Linley and Lady Sarah Chatto, were at her side.

“Princess Margaret suffered a further stroke yesterday afternoon. She developed cardiac problems during the night and was taken from Kensington Palace to The King Edward VII Hospital at 2.30am.

“Lord Linley and Lady Sarah were with her, and the Queen was kept fully informed throughout the night.”

It concluded: “Queen Elizabeth The Queen Mother and other members of the Royal Family are being informed.”