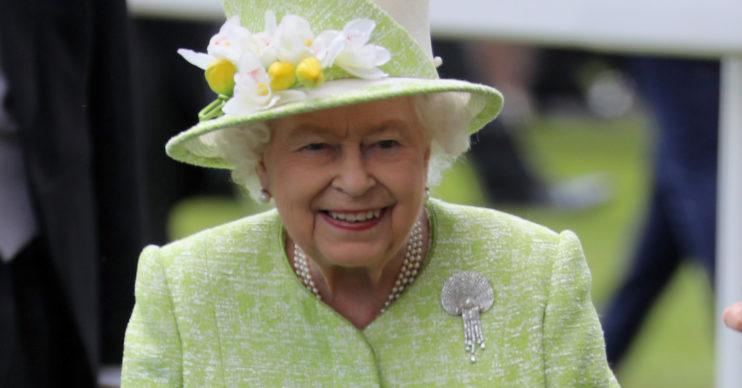 Other fans knew it was a hoax

The hashtag #ripqueenelizabeth was trending on Twitter on Wednesday and fans were panicked by the hoax.

It’s unclear who made up the rumour, however, it definitely left many fans concerned.

One person wrote on Twitter: “#ripQueenElizabeth is trending but there’s nothing on the news Is she really dead? Someone please confirm.”

Another said: “Is this another hoax or is this true?”

A third added: “Literally had a heart attack for a second to think the Queen was dead.”

One tweeted: “Damn I saw #ripQueenElizabeth trending in the UK and about had a heart attack, so glad it’s just a wind up.”

However, others pointed out that this isn’t the first time the trend has circulated Twitter.

One wrote: “Why does this start trending nearly every three months.”

Another said: “Twitter makes us believe that the Queen’s dead every five months #ripQueenElizabeth.”

Literally had a heart attack for a second to think the Queen was dead.

Sources have confirmed that the Queen remains in good health and is still self-isolating at Windsor Castle.

This isn’t the first time rumours Her Majesty has died have caused panic on Twitter.

Last December, the hashtag #Queendead began trending on Twitter after a screenshot of a WhatsApp conversation between a group of friends was shared online.

The messages falsely claimed news of Her Majesty’s death would be announced the following morning.

However, a source slammed the rumours and told the MailOnline that it’s “business as usual” for the royal family.

Royal expert and editor of Royal Central Charlie Proctor shut down the rumours on Twitter.

where I have to dispel rumours of HM’s passing. The Queen is not dead.

“She is alive & well and is very much looking forward to hosting President Trump and other world leaders at Buckingham Palace on Tuesday for the NATO reception.”