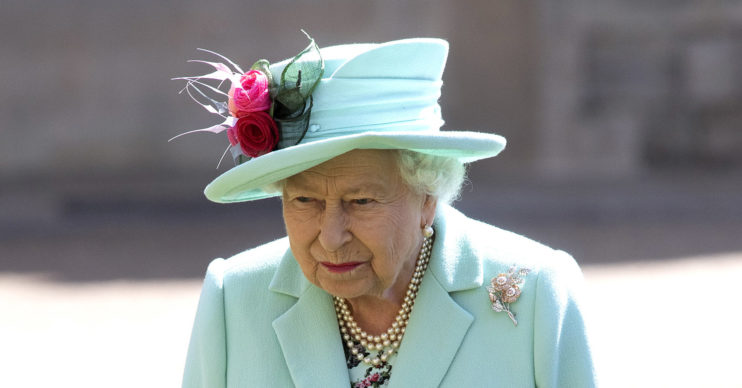 The Queen is said to be ‘devastated’ as one of her beloved Dorgi dogs has died.

Prince Andrew is believed to have gifted The Queen two Dorgi puppies while Prince Philip was in hospital.

The puppy, called Fergus, passed away at just five months old over the weekend.

It is not known why or how the puppy died.

Who gave The Queen her Dorgi puppies?

It was widely reported that Prince Andrew purchased the two puppies to cheer up his 95-year-old mother.

Gifted as Prince Philip underwent heart surgery, the puppies are believed to have given The Queen much comfort.

It had previously been reported The Queen wouldn’t be having any more dogs.

As she feared she was too old and was concerned who would look after them once she passed.

However, The Queen appeared to adore her new pups, and was even spotted walking them the day before Prince Philip’s funeral.

What was The Queen’s Dorgi called?

Fergus was named after The Queen’s maternal uncle Fergus Bowes-Lyon, who was killed during World War I.

While the second puppy is called Muick – pronounced Mick – after Loch Muick, a lake on The Queen’s Balmoral estate.

A source told The Sun: “The Queen is absolutely devastated. The puppies were brought in to cheer her up during a very difficult period.

“Everyone concerned is upset as this comes so soon after she lost her husband.”

The Queen’s Corgi, Vulcan, passed away in December of last year. At the time this left Her Majesty with just one remaining dog, a Dorgi called Candy.

Dorgis are a cross between Welsh Corgis and Dachshunds.

Yet a source revealed back in March that The Queen was absolutely “delighted” with the new puppies.

The source told The Sun: ‘The Queen is delighted. It’s unthinkable that the Queen wouldn’t have any corgis.”

Then adding: “They have only been there a couple of weeks but are said to be adorable and made the castle their home.”

Entertainment Daily has a whole section dedicated to the Royals, where you will find the latest news, events and pictures.