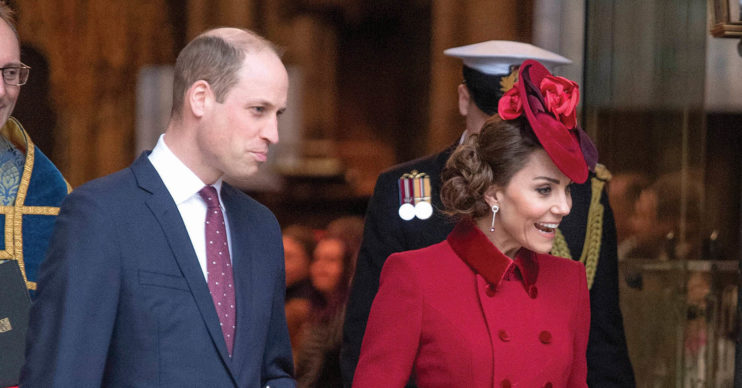 The high society magazine has hit back at the royals claims against them.

The royal couple are allegedly furious with an article. Titled ‘Catherine the Great’, it makes several claims about the Duchess.

The magazine, which is published under Conde Nast, has now released a statement from their lawyers.

They confirmed that they had received letters from the royals. But they claim they have “no merit”.

The statement reads: “We can confirm we have received correspondence from lawyers acting for the Duke and the Duchess of Cambridge and believe it has no merit.”

However, for its July/August edition, it describes the future Queen as and being “perilously thin”.

It even claims she feels “exhausted and trapped” now that Prince Harry and Meghan Markle have departed.

In response, Kensington Palace issued a statement denouncing the feature.

It reads: “This story contains a swathe of inaccuracies & false misrepresentations which were not put to Kensington Palace prior to publication.”

However, the magazine’s editor-in-chief says they did attempt to work with the Palace for the story.

Richard Dennen said: “Kensington Palace knew we were running the ‘Catherine the Great’ cover months ago and we asked them to work together on it.

“The fact they are denying they ever knew is categorically false.”

Kate has been working throughout the coronavirus pandemic.

Prince Harry and Meghan Markle officially stepped down from their royal duties at the end of March.

The Tatler article makes claims about Kate, her workload since Harry & Meghan left. a friend is reported as saying she is working as hard as a top CEO, another source is quoting saying Kate has a ‘ruthless survival streak’.
Kensignton Palace clearly very unhappy… pic.twitter.com/nBEy8KZHjb

Their departure has forced the Queen to reshuffle royal duties.

Both Kate and William have participated in various volunteer and charitable works.

ED! has contacted Kensington Palace and Tatler for comment.