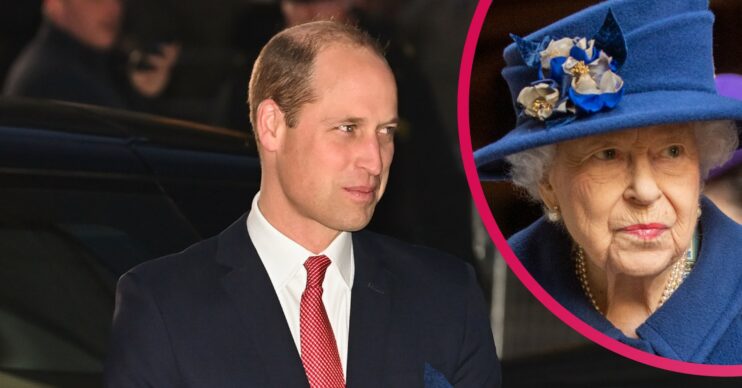 Prince William has lifted the lid on how he spends Christmas with wife Kate Middleton and their children.

The Duke of Cambridge spoke about enjoying a “new version of Christmas” now with three children.

It comes amid reports William and Kate have cancelled their festive plans so they can spend time with the Queen over Christmas.

Why has Prince William cancelled his plans?

Reports of Prince William cancelling plans comes during a period where Omicron cases are surging in the UK. The country hit a pandemic high yesterday with 88,376 confirmed COVID cases.

In light of this worrying news, Prince William, Kate Middleton, and other senior royals have apparently cancelled their festive plans. They have done this so that they can ensure that they spend this Christmas with the Queen at the Sandringham.

The Queen herself has had to cancel her own Christmas plans this week too. Her Majesty has reportedly been forced to cancel her annual pre-Christmas family lunch. The lunch is an annual royal tradition that has been cancelled for the second year in a row now.

This will come as a blow to the Queen, who will be having her first Christmas since the death of her husband, Prince Phillip.

What has Prince William said about Christmas?

Prince William has now lifted the lid on what his plans are for this Christmas, as well as what it’s like to celebrate Christmas with his young children.

“‘I think generally for me, bringing the family together at Christmas time, it’s always lovely because we’re quite spread out to doing our things a lot of time throughout the year,” he said.

“When I see my children meet up with some of my cousins’ children and they will have a wonderful time playing together, it’s very special,” he continued.

William admitted it was an aspect of Christmas he looked forward to “a lot”. He also revealed that Christmas is a “new dynamic” now that he has children.

“It’s a whole different ballgame of noise and excitement,” he said. However, William admitted to enjoying the “new version of Christmas” in his life.

What else did the Duke of Cambridge say?

Prince William went on to talk about some of the ways his family has fun at Christmas.

“We’re playing board games with the children quite a lot. We love playing Monopoly, that’s a good one,” he said.

“Some people get quite cross when they lose,” he added.

The future King also revealed in the interview that his favourite Christmas film was Elf (2003), his favourite festive activity was ice-skating, and that he didn’t know what an Elf on a Shelf was.

Elsewhere in the interview, Prince William answered questions from young patients at the hospital.

The Duke of Cambridge revealed that he loved Brussel Sprouts, and said that the best Christmas present he could ask for this year is for Aston Villa to win their match against Chelsea on Boxing Day.

ED! has contacted reps for William and Kate for comment.

What do you think of Prince William’s Christmas plans? Leave us a comment on our Facebook page @EntertainmentDailyFix and let us know what you think.