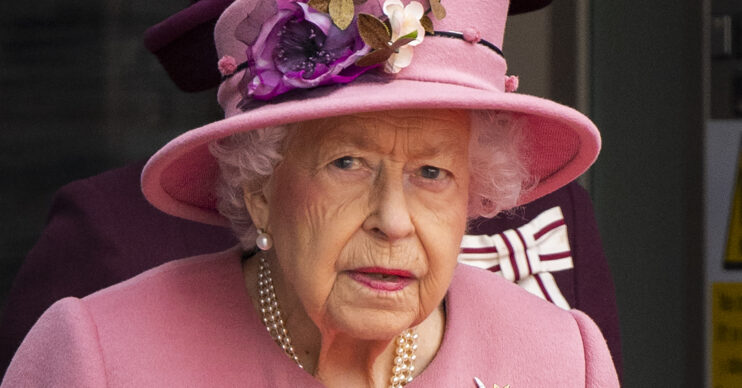 The Queen has reportedly been forced to cancel a Christmas lunch, which is an annual royal tradition, due to a rise in Covid cases.

Every year the Royal Family gets together to enjoy a pre-Christmas lunch.

However, this year that sadly won’t be taking place.

ITV’s Royal Editor, Chris Ship, shared the news on Twitter, revealing that fears about the rise in Covid cases were behind the move.

The Queen is said to regret the decision to cancel the traditional pre-Christmas lunch, but is believed to think it’s the “right thing to do”.

It’s also unclear if the Queen’s other festive plans will be affected by the Covid spike.

Mr Ship said: “The Queen is said to regret the decision to cancel the traditional pre-Christmas lunch with her family. But it was decided it was the right thing to do.

“No updates yet on the Queen’s plans to spend Christmas Day at Sandringham as she normally does from Dec-Feb in non-Covid times.”

Last year’s gathering was also scrapped because of the COVID-19 crisis.

It will likely come as a blow to the Queen, who will be marking her first Christmas since the death of her husband of 73 years, Prince Philip, the Duke of Edinburgh.

Meanwhile, the Queen apparently has a very specific rule when it comes to enjoying Christmas with her family.

Back in 2008, it was reported that Prince Andrew let slip that his mother bans one activity every Christmas.

Her Majesty has banned Monopoly because things “get too vicious” according to the Prince.

He reportedly said: “We’re not allowed to play Monopoly at home. It gets too vicious.”

Meanwhile, it’s believed Kate Middleton and Prince William will be spending Christmas with the Queen.

Royal expert Katie Nicholl told OK! magazine: “In the early years of being a family, they did try and alternate Christmas.

“One year with the Queen and the Royal Family and the next year with the Middleton’s. But Kate and William put duty before self and we can see that, now more than ever.”