Should BBC One dance show Strictly Come Dancing ever be looking to recruit a member of the royal family to its line-up, we have some good news.

Prince William has revealed that his wife, the Duchess of Cambridge, is a huge fan of the show and has given it her royal seal of approval.

So much so that she's made him watch it a couple of times, too! 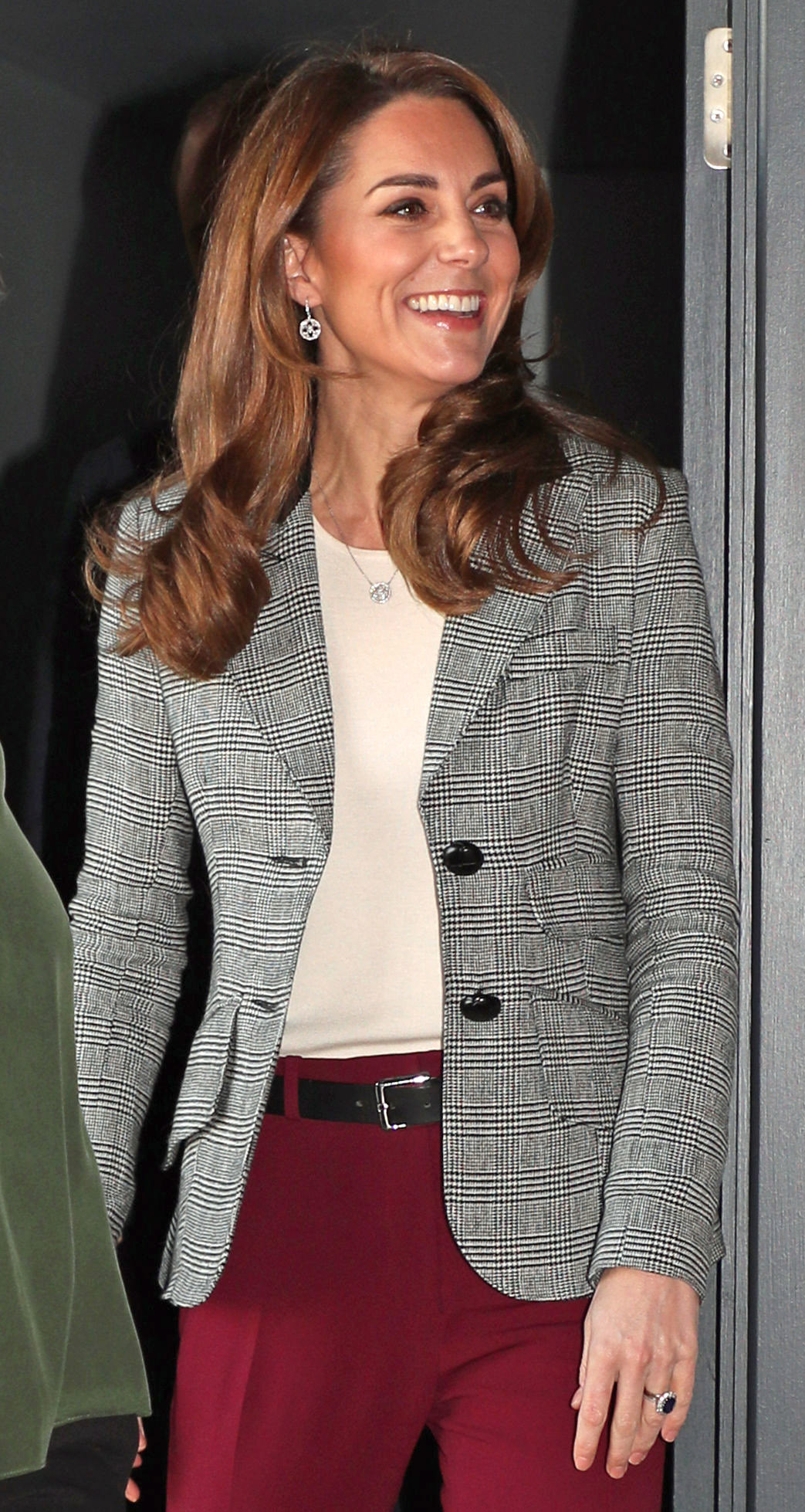 William made the revelation to the show's Shirley Ballas and Claudia Winkleman during an engagement in London this week.

Kate's mum Carole Middleton is also a fan and, William said, he's joined them to watch it "a couple of times".

Catherine is a huge fan and my mother-in-law loves it. I have watched the show a couple of times.

"Catherine is a huge fan and my mother-in-law loves it," he said.

He added: "I have watched the show a couple of times." 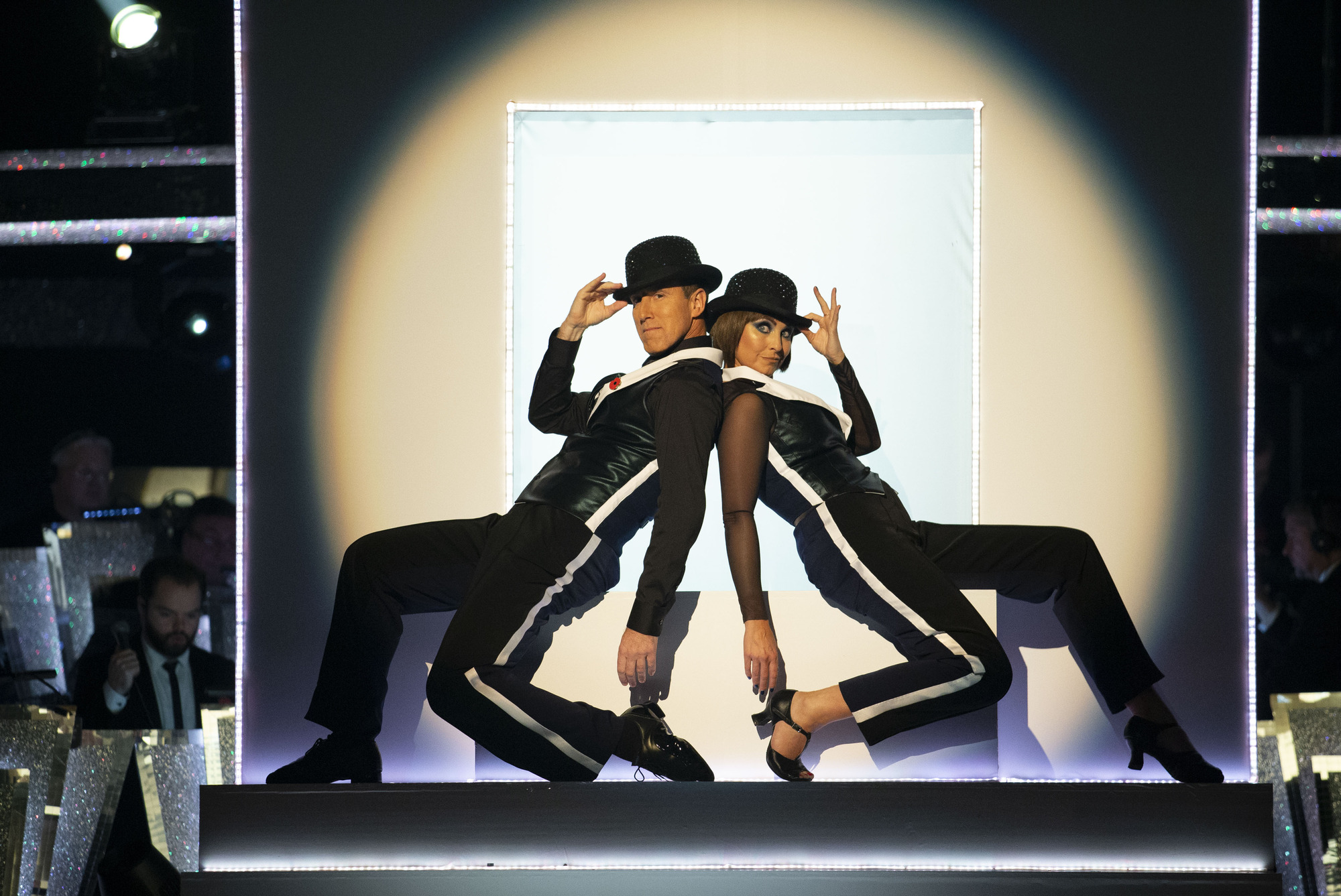 Prince William also had a question for Claudia, who hosts the show alongside Tess Daly.

"Why does Claudia never dance?!" he wondered.

Read more: The Queen's former press secretary slams The Crown for "suggesting the Queen had an affair"

Laughing, she revealed: "I'm too creaky!"

As avid fans of both Strictly and Kate, we would love to see her take to the Strictly ballroom.

After all, we already know from her recent tour of Pakistan that she looks good in sequins! We expect the duchess will be tuning into the show this week as the contestants head to Blackpool, the home of ballroom dancing.

Sadly BBC Breakfast's Mike Bushell won't be travelling with them, having been eliminated last Sunday night.

Would you like to see Kate on the Strictly dance floor? Tell us on our Facebook page @EntertainmentDailyFix.