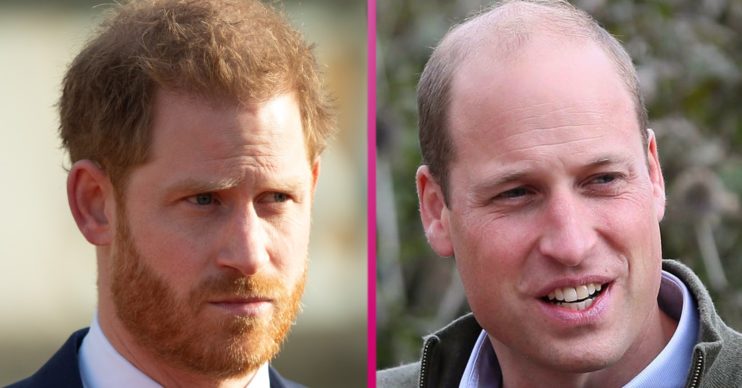 The author says the feud has terrible implications for the monarchy.

And excerpts reveal that Robert regards their apparent falling out as ‘as dangerous of the Abdication’ of Edward VIII.

Robert claims that Harry, 36, and William, 38, fell out after Meghan Markle entered the picture.

Why are Prince William and Prince Harry in a ‘feud’?

He alleges that her headstrong personality caused problems within the family.

In an interview with the Mail Online, he says that the feud is indeed quite bad.

He said: “Actually it’s worse than anyone thinks.”

He then added: “If this breach between the brothers is not healed it will come to stand with the Abdication crisis and the death of Diana as one of the traumas that changed the monarchy.”

What else did Robert Lacey say?

What’s more, he says he is almost certain that both Harry and Meghan helped the authors of Finding Freedom.

The bestselling book, written by Omid Scobie and Carolyn Durand, raised eyebrows upon its publication.

Readers questioned how they had such personal information on the former senior royals.

Robert said: “Well, put it this way, there are some descriptions that could only have come from the lips of Harry or Meghan.”

Although rumours have been abound for the past year about a feud – Prince William has yet to comment.

What has Harry said about his brother William?

However, Prince Harry let his feelings known during his ITV documentary.

On Harry & Meghan: An African Journey he told Tom Bradby that he and William had drifted apart.

Harry said: “Part of this role and part of this job and this family being under the pressure that it’s under… stuff happens.

But it is being reported that they may return to the UK this Christmas.

Here they are expected to spend Christmas with The Queen and Prince Philip.

Battle of Brothers by Robert Lacey is out on 15th October at booksellers nationwide.

Do you agree with Robert’s claims? Tell us what you think on our Facebook page @EntertainmentDailyFix.