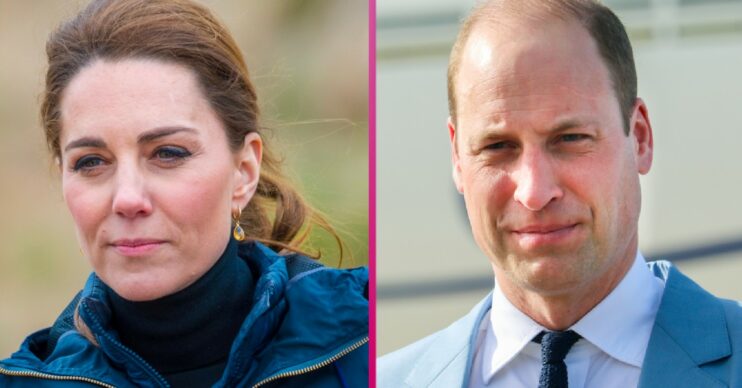 Prince William and Kate Middleton have been dealt another blow on their latest royal tour of the Caribbean.

There have been protests against the royal couple’s visit to Jamaica, with campaigners now writing a letter.

Kate Middleton and Prince William’s tour of the Caribbean

Prince William and Kate’s tour of the Caribbean has been dealt another blow today with protests planned in Jamaica when they visit.

This news comes just days after they were forced to cancel a visit to a Belize village. The cancellation happened following opposition from local residents.

Ahead of their visit to Jamaica tomorrow, a coalition of Jamaican politicians, business leaders, musicians, and doctors have written an open letter for the British Monarchy.

“We note with great concern your visit to our country Jamaica, during a period when we are still in the throes of a global pandemic and bracing for the full impact of another global crisis associated with the Russian/Ukraine war,” the letter reads.

“We see no reason to celebrate 70 years of the ascension of your grandmother to the British throne because her leadership, and that of her predecessors, has perpetuated the greatest human rights tragedy in the history of humankind.”

What else has happened on the royal tour?

Kate and William kicked off their eight-day tour of the Caribbean with a visit to Belize over the weekend.

During their visit, they gave fans a glimpse at their moves as they danced with locals to traditional music.

They also toured a cocoa farm, tried local food, and helped plant a tree there too.

The royal couple uploaded a video of them dancing to traditional music on their Instagram for their 13.5 million followers to see.

“It was a privilege to spend time with the Garifuna community and experience some of their traditions, here in Hopkins.

“Thank you Mama G for hosting such a special event.”

Kate and William’s tour gets off to a bad start

Things didn’t get off to a good start for Kate and William’s tour of the Caribbean though.

They were originally going to be visiting a different village in Belize yesterday. However, following protests from local residents, the visit was cancelled a few days beforehand.

A number of issues became reported as to why the village didn’t want a visit.

One issue is that the village is currently in the midst of a dispute with a conservation charity that Prince William is a patron of.

The local residents also didn’t want the royals to land their helicopter on their land.

Sebastian Shol, chairman of Indian Creek village told the Daily Mail: “We don’t want them to land on our land, that’s the message that we want to send. They could land anywhere but not on our land.”

Following this, Kensington Palace released a statement. It read: “We can confirm that due to sensitive issues involving the community in Indian Creek, the visit has been moved to a different location.”

ED! has contacted reps for William and Kate for comment.