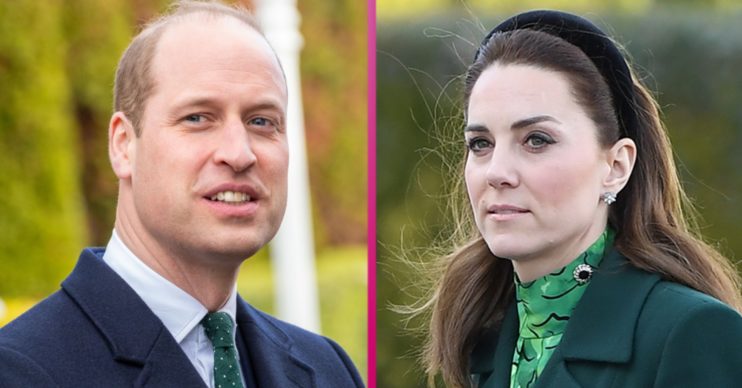 They were at Westminster Abbey

Prince William and Kate Middleton paid tribute to those who have lost their lives during the pandemic for the nation’s Day of Reflection.

Today (Tuesday, March 23) marks one year since the Government put the first national lockdown in place when COVID-19 started sweeping through the UK.

And the Duke and Duchess of Cambridge paid their respects to the victims of the virus with a minute’s silence.

Prince William and Kate Middleton back at Westminster Abbey

The royal couple revisited their wedding venue, Westminster Abbey, on Tuesday. And at midday, they held a minute’s silence in the Shrine of St Edward the Confessor.

With them was the Dean of Westminster, Dr David Hoyle, who stood in silence before delivering prayers.

Prince William also lit a remembrance candle at the altar of the Shrine, which is where he and Kate signed their marriage register during their ceremony in 2011.

The Cambridges were at Westminster Abbey for a tour of its vaccination centre, which is run by Chelsea and Westminster Hospital NHS Foundation Trust.

While there, they also thanked the staff and volunteers.

It follows reports the Queen has given William a new job and title for 2021.

On Monday (March 22), the Cambridge’s Twitter account announced that the monarch had named her grandson Lord High Commissioner to the General Assembly of the Church of Scotland.

The General Assembly of the Church of Scotland is a week-long event that dates back to the 16th Century.

The assembly is the governing body for the Church of Scotland. The Lord High Commissioner is Her Majesty’s representative at the event.

They also explained that the Queen had appointed Prince William for the role in 2020, before organisers had to cancel the General Assembly due to the coronavirus pandemic.