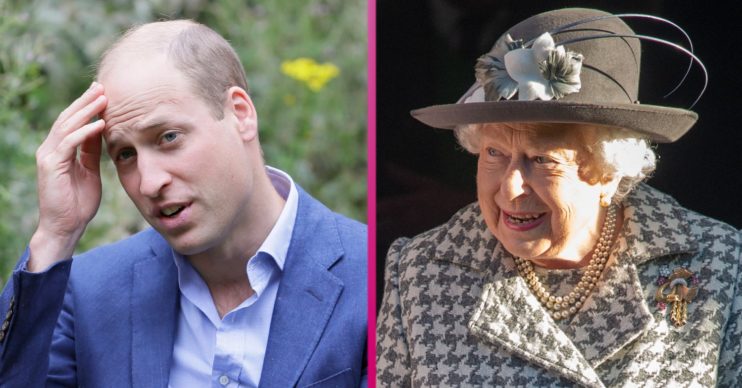 Good news for the royals

It’s good news for Prince William this week as the Queen has given him a new job.

Royal fans applauded the Duke of Cambridge on Monday (March 22) following reports his grandmother had given him an additional role for 2021.

On Twitter, the Royal Family announced Her Majesty had appointed Prince William Lord High Commissioner to the General Assembly of the Church of Scotland.

The monarch chooses someone for the role every year. The Lord High Commissioner is Her Majesty’s representative at the assembly, which is the Church of Scotland’s governing body.

A tweet from the firm’s account read: “The Queen has appointed Prince William to be Lord High Commissioner to the General Assembly of the Church of Scotland this year.

Read more: Unforgotten Vs Line of Duty – which cop drama is better?

“The General Assembly of the Church of Scotland is a week-long event that dates back to the 16th Century.”

So deserving, he has really stepped up these past two years.

Another tweet explained that the Queen named Prince William Lord High Commissioner in 2020. However, organisers called off the event, last May, due to COVID-19.”

In the replies, royal fans congratulated Prince William on the appointment.

Another wrote: “So deserving, he has really stepped up these past two years… I have confidence in William and Kate’s rule.”

A third said: “Congratulations to Prince William, he is showing strength and dignity in response to many challenges. You will be an excellent monarch.”

“Ahh how great!” said a fourth. “I really hope this year’s Assembly will happen, so proud of him.”

Yes! I’m glad he’s been appointed again after the assembly at the Church of Scotland was cancelled last year.

Ahh how great that he was appointed again!! I really hope this year’s Assembly will happen 🤞🏻 so proud of him ❤️❤️❤️❤️