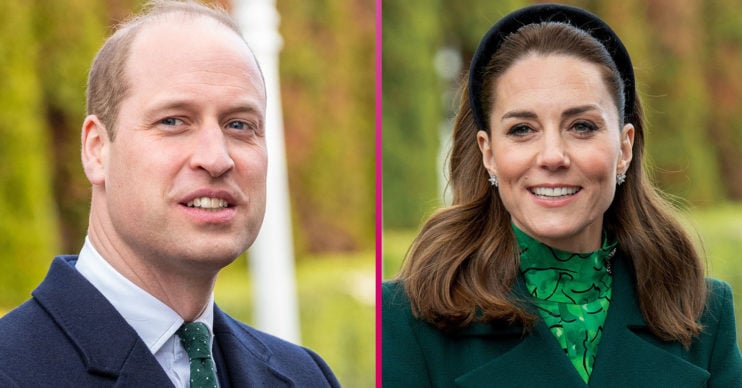 Some fans loved the message

Prince William and Kate Middleton have received a mixed reaction from royal fans after the couple posted a message for a mental health charity.

The Duke, 38, and Duchess of Cambridge, 39, posted a video for mental health charity, Time To Change.

However, their well-meaning message – which called for the end to the stigma surrounding mental health – received as much criticism as it did praise.

What did William and Kate say in the video?

The Royal couple began by thanking the charity for helping to get to grips with the perception of mental health.

William said: “Over the past 15 years, Time To Change’s champions have inspired and supported thousands of people across the country.

“And now, at last, mental health has moved into the mainstream as part of our daily lives.”

“However, the work isn’t done yet and we can’t afford to stop here,” Kate continued.

“We need to keep talking, keep taking action and continue to stand up to the stigma,” William said.

Kate picked up the thread again and said: “It’s so important that we value our mental health just as much as we value our physical health.”

Some praised the couple

It wasn’t long until fans voiced their reaction to the video.

And, with Prince Harry and Meghan Markle’s interview with Oprah Winfrey still fresh in the memory, opinions were divided.

You’re doing a great job William & Kate, this is very important and a tough role.

One wrote: “You’re doing a great job William & Kate, this is very important and a tough role.

“You are great ambassadors for mental health/illness and yes you will get stick, but ignore them!”

Another said: “A fantastic message.”

Why did some people react negatively?

However, the reaction wasn’t all positive.

One Twitter user said: “I think it’s a bit hypocritical for them to be advocates for mental health when they could’ve helped Harry & Meghan.

Read more: Prince Harry and Meghan to stay in US for ‘some time’ and avoid ‘pariah-like’ return to England

Another wrote: “I can’t take these two seriously not after their sister-in-law revealed she was unable to get help for her depression and suicidal ideation because it would look bad for the Firm.

“Their advocacy for mental health turns out to be nothing but window dressing.”