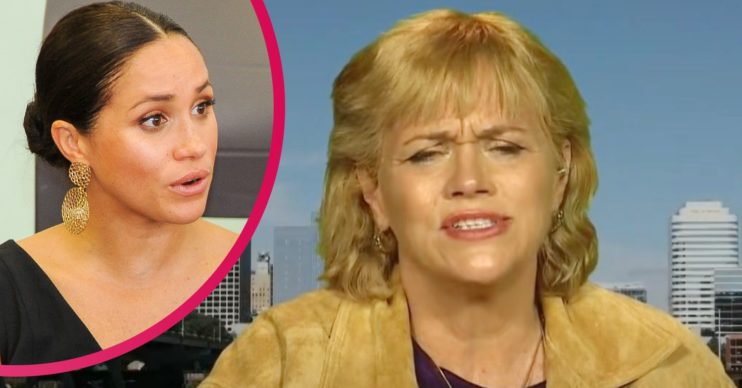 Prince Harry and Meghan Markle’s Oprah interview has come under fire from the Duchess of Sussex’s half-sister, Samantha, who challenged some of her estranged sibling’s claims.

Speaking on the radio following reports that Prince Harry will be working with the Aspen Institute’s new Commission on Information Disorder, a project looking at the spread of misinformation, Samantha accused Meghan of ‘deceit’ over two of the claims she made to Oprah Winfrey.

What did Samantha Markle say about Meghan and Harry?

In a chat with New Zealand’s Newstalk ZB radio station, Samantha questioned Meghan’s claim that they hadn’t seen each other for “18 [or] 19 years”.

The Duchess of Sussex told Oprah: “The last time I saw [Samantha] must have been at least 18, 19 years ago. And before that, 10 years before that.”

The royal also alleged that Samantha only took on the surname Markle after she started dating Prince Harry.

Meghan said: “She changed her last name back to Markle. And I think she was in her early 50s at that time, only when I started dating Harry… so I think that says enough.”

However, Samantha has come out to refute both claims.

She said on Newstalk ZB that she and Meghan saw each other at Samantha’s graduation, 13 years ago – and claims to have a photo to prove it.

She said: “My degree clearly shows 2008, and anybody who has a calculator or a functioning frontal lobe knows that was not 19 years ago.

Anybody who has a calculator or a functioning frontal lobe knows that.

“At her age I would think that she could do math, but really the case is more deceit than inaccuracy.”

Samantha also claimed Meghan was living in “fantasy land”, because her graduation certificate has her name down as Samantha M. Markle.

Of Prince Harry’s new role with the Aspen Institute project, Samantha claimed the Duke of Sussex was in “no position to join a company that deals in misinformation” right now and told him to “[get] a grip on what the truth is”.

It’s not the only new job Prince Harry has landed since his move to the US.

Earlier this week, it was announced that the royal was working as mental health company BetterUp’s new Chief Impact Officer.

Read more: Prince Harry lands second new job where he will fight against ‘avalanche of misinformation’

In a message on the company’s blog, Harry said he hoped to help people develop “inner strength, resilience and confidence”.

ED! contacted the Duke and Duchess of Sussex’s reps for comment on this story. 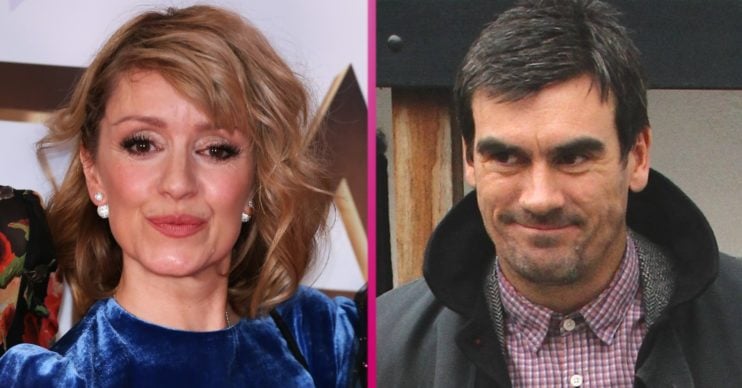