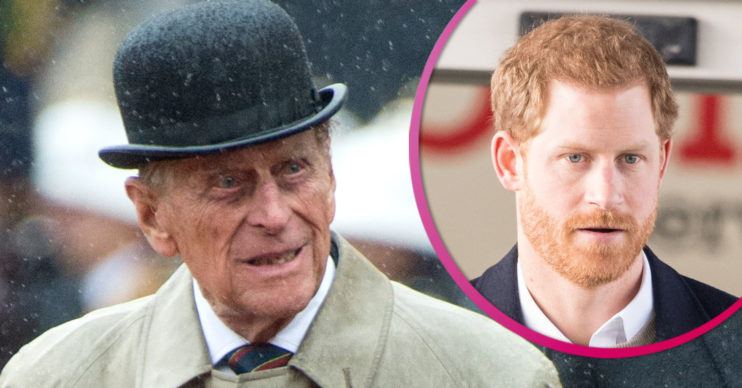 In his will, Prince Philip reportedly left three of his key staff members money as well as his grandchildren, including Prince Harry.

According to a new report, the majority of the Prince’s estate is likely to have been left to his wife the Queen.

What does the report say about Prince Philip’s will?

The Sun‘s Fabulous Digital reports that a source claimed the Duke rewarded his closest staff members.

The source said: “Unlike some other royals, Prince Philip will be generous to the three men who looked after him.

Meanwhile, Philip wanted to leave a sum for his grandchildren, including Harry who has launched a string of attacks on his family this year.

The insider claimed Philip “never held a grudge” and wasn’t the sort of person to “punish a grandson for misbehaving”.

The source said: “He was a very fair, even-handed and lovely man. Never held a grudge.”

The source told The Sun they were told they could “take what they want” from his collection of 13,000 books in his library at Buckingham Palace.

A spokesperson for Buckingham Palace told the publication: “This is a personal matter for the family and as such arrangements are private.”

Due to the COVID-19 pandemic, only 30 guests could attend the service and Harry flew over from the United States to be there.

He joined father Charles and brother William along with Philip’s other kids and grandkids to walk in the procession.

What did Harry say about his grandfather?

Following the Duke’s death, Harry paid tribute to his grandfather saying he was “master of the barbecue” and a “legend of banter”.

He concluded the statement: “So, on that note, Grandpa, thank you for your service, your dedication to Granny, and for always being yourself.

“Meghan, Archie and I (as well as your future great-granddaughter) will always hold a special place for you in our hearts.”