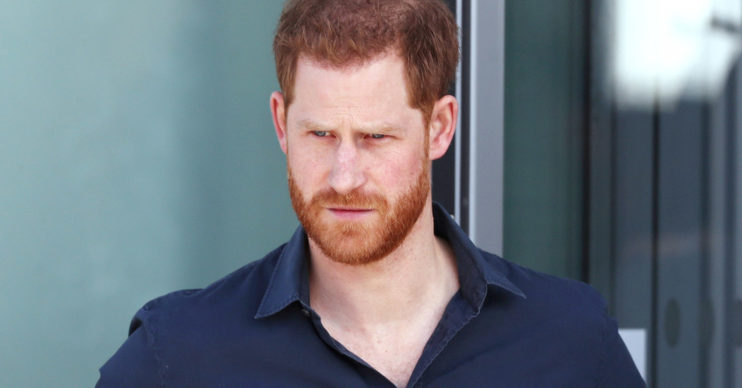 The Duke of Sussex attended his grandfather‘s funeral last month as he travelled back to the UK from California.

Harry praised frontline medical workers in a speech to the audience in which he called for vaccines to be shared with poorer countries.

Harry told the crowd: “Tonight is a celebration of each of you here, the vaccinated frontline workers in the audience and the millions of frontline heroes around the world.

“You spent the last year battling courageously and selflessly to protect us all.

What else did Harry say?

“You served and sacrificed, put yourselves in harm’s way, and acted with bravery, knowing the costs.

“We owe you an incredible debt of gratitude. Thank you.”

The Duke continued: “The vaccine must be distributed to everyone everywhere. We cannot rest or truly recover until there is fair distribution to every corner of the world.

“The virus does not respect borders and access to the vaccine cannot be determined by geography.

“It must be accepted as a basic right for all and that is our starting point.”

He added: “We must look beyond ourselves with empathy and compassion for those we know, and those we don’t.

“We need to lift up all of humanity and make sure that no person or community is left behind.”

Harry received a standing ovation from the crowd during his appearance.

The event was being recorded for a broadcast on TV at a later date.

Read more: Prince Harry and Meghan Markle ‘DID congratulate William and Kate on their 10th anniversary’

It raised donations to Covax, which works to provide vaccines for low and middle-income countries.

Harry wasn’t joined by his wife Meghan Markle as she’s heavily pregnant with their second child.