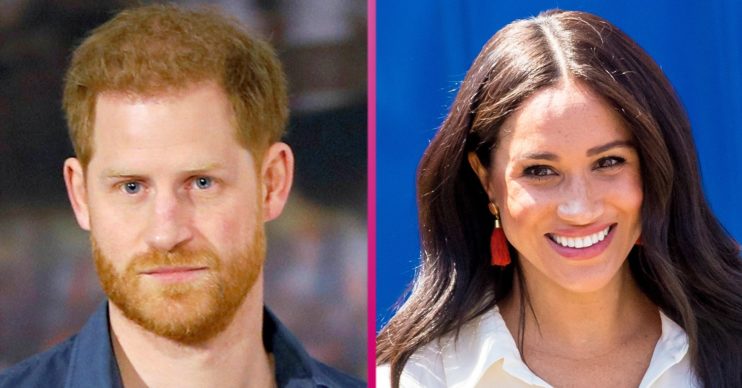 The former royals will return for several important royal events.

Prince Harry and Meghan Markle will reportedly return to the UK in 2021.

One of the authors of the bestselling biography, Finding Freedom, says he ‘wouldn’t be surprised’ if they return.

Omid Scobie said on the HeirPod podcast that he would expect the couple to return for next year’s Trooping of the Colours.

He also expects them to attend the unveiling of Princess Diana’s new statue. This is planned to be unveiled on what would be Diana’s 60th birthday – July 1st, 2021.

When will Meghan and Harry return to the UK?

Omid said: “In March, we have the Invictus Games, which has been rescheduled, in the Hague.

“In June, we have Trooping the Colour, which I imagine Prince Harry and Meghan would like to still be at, and July 1, we have the unveiling of the [Princess Diana] statue.

Read more: Prince Harry and Meghan Markle urged to go back on Instagram

“I would not be surprised if we saw the Sussexes spend an extended period of time in the UK next year.”

However, Omid added this depends on travel restrictions lifting.

He added: “There are many reasons for them to be based in the UK for that period, depending on whether travel will be back to normal.”

And while speaking to Royal Central, Omid said he believes Harry and Meghan intend to continually work directly with UK charities.

He explained: “Harry and Meghan have made it clear that their work in the UK, including their royal patronages, will continue.

“While their base will be in the US, I think once travel restrictions ease we will see them moving around again and undertaking trips to the UK, both privately and professionally.”

Here they have purchased their first home together: a sprawling mansion that boasts nine bedrooms and 16 bathrooms.

The £11 million property is their new base to raise their son Archie, one.

Despite their new American life they have continued to support UK charities and royal initiatives through video calls.

They have also just officially changed the title of Sussex Royal to MWX Foundation.