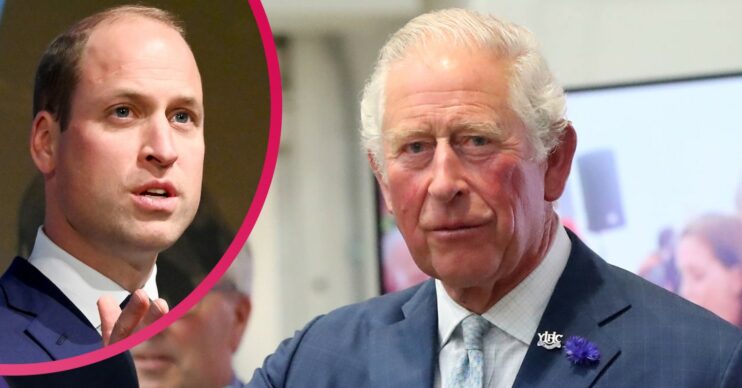 Prince Charles ‘in explosive rows with Prince William over in-laws’

The heir to the throne has become frustrated according to reports

Prince Charles has reportedly had “explosive rows” with son Prince William over fears he was being airbrushed out of the Cambridges’ lives.

Insiders have claimed the heir to the throne has been left hurt by William’s closeness to his in-laws, the Middletons.

The Daily Mail reports that Charles has become hurt over the planning of his grandchildren’s birthdays.

It is reported with his diary planned up to six months in advance, Charles can rarely attend last-minute celebrations.

The report claims he has been forced to miss birthday parties for George, Charlotte and Louis.

The newspaper’s Royal Editor, Rebecca English said: “Explosive rows between father and son were often overheard by staff, with Charles — who hates family confrontations — burying himself in his paperwork to avoid the conflict.”

However insiders disagree with the claims.

One said to the newspaper: “They are much more on the same page now.

“They will always be quite different characters, but there’s a mutual respect.”

It was recently reported how the father and son have become much closer.

They have both taken steps up to help support the Queen.

The monarch has struggled with her mobility issues in recent months.

It was reported how they were united with the Queen on how to deal with Prince Harry and Meghan Markle’s decision to leave.

And more recently they stood together to keep Prince Andrew away from public service, according to reports.

According to reports they met with the Queen before the Duke of York was stripped of his titles and honours.

Meanwhile they are believed to have blocked Prince Andrew from joining the public Garter Day procession earlier this month.

But William is said to have issued a “him or me” ultimatum and was backed by his father.

ED! has reached out to reps for Prince Charles.