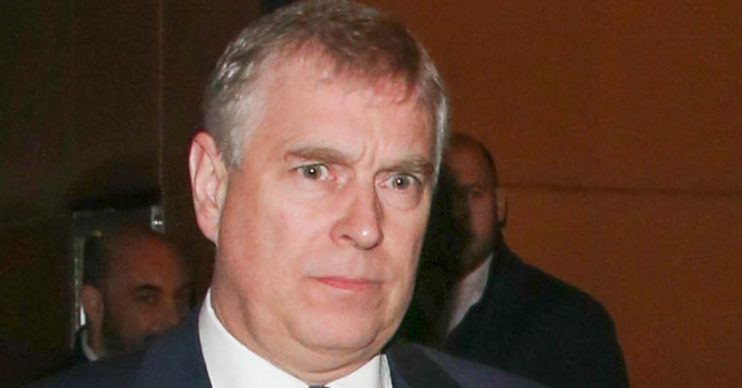 A tourist reported the souvenirs having gone

Prince Andrew themed souvenirs are no longer for sale at The Queen‘s summer residence.

The gift shop at Balmoral, Scotland, has reportedly been stripped of all Prince Andrew items.

Previously, visitors could purchase postcards and even coffee mugs with the Queen’s son on.

However, a recent tourist says that the shop has deliberately but discretely removed them all.

Why have Prince Andrew souvenirs been ‘removed’?

Speaking to The Sun, the tourist says that the shop worker informed them that Prince Andrew was now ‘on the naughty step’.

They told the paper: “Previously Andrew postcards have been on sale. But while there are postcards of Charles, Anne and Edward — and even the Queen’s grandchildren, Beatrice and Eugenie — there is not one of the Duke of York.

“When I asked if it was possible to buy one of Andrew, a sales assistant said ‘No, we’ve taken them away. And they won’t be making any more of them.’”

What happened to Prince Andrew?

The prince’s connections to the deceased paedophile, Jeffrey Epstein, have come under close scrutiny.

The Duke of York attempted to clear his name during a BBC Newsnight interview with Emily Maitlis last November.

However, the interview was deemed a total PR disaster for Andrew.

He made several apparently bizarre claims, including that he could no longer sweat due to a medical reaction to serving in the Falklands War.

He also said he did not regret being introduced to Jeffrey Epstein by his long-term (and now incarcerated) friend Ghislaine Maxwell.

When did Prince Andrew step down?

Shortly after the interview aired, Andrew announced that he would be stepping down from his senior royal duties.

His statement included: “It has become clear to me over the last few days that the circumstances relating to my former association with Jeffrey Epstein has become a major disruption to my family’s work and the valuable work going on in the many organisations and charities that I am proud to support.

“Therefore, I have asked Her Majesty if I may step back from public duties for the foreseeable future, and she has given her permission.”

This year the US justice system has demanded that Prince Andrew cooperate with them with regards to Jeffrey Epstein.

However, Andrew insists that he is willing to help by any means.