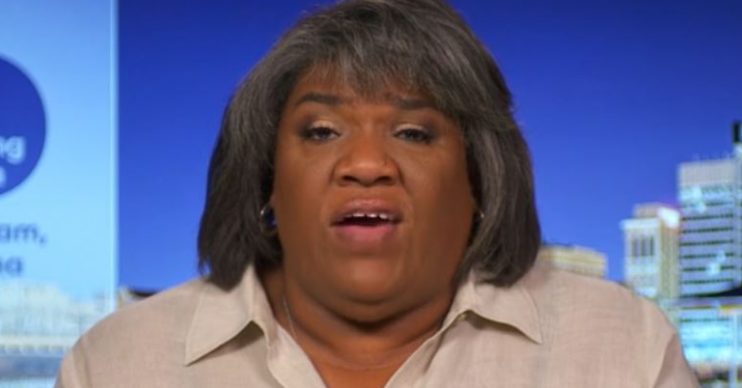 She's worked with stars including Justin Timberlake and Jessica Alba

A nanny whose impressive CV includes work with a number of celebrity families has dismissed rumours she’s coming to England to help look after Prince Harry and Meghan Markle‘s son, Archie.

Speaking on today’s episode of Good Morning Britain, Connie Simpson confirmed that the Sussexes had not asked her to help raise the tot.

Connie’s star-studded background includes appointments with the likes of George and Amal Clooney, whose twins she cared for.

She has also reportedly looked after the children of Hollywood star Jessica Alba, as well as the brood of singer Justin Timberlake and his wife Jessica Biel.

Speaking on GMB, Connie explained her work and how she supports parents during the first few difficult months as a ‘live-in’ baby nurse.

She said on the programme: “I think the type of nanny that parents should have is one that will guide them and walk alongside of them. Hold their hands and accomplish them along the way.

“Sometimes parents need to be nudged in the right direction. No nanny can be the parent and no parent can be the nanny.”

It follows reports that the Duke and Duchess of Sussex had hired a third nanny for baby Archie in just six weeks.

According to The Sun, a replacement was needed after two nannies previously hired to tend to the newborn stopped working for the royal couple.

It is not known whether those nannies left of their own accord or were removed from their post.

Baby Archie, who was born at the beginning of May, was Christened this month.

Harry and Meghan included a touching tribute to Diana in an official photograph released to mark the occasion, as his late mum’s sisters – Lady Jane Fellowes and Lady Sarah McCorquodale – both featured in the family snap.

Pictured alongside them were Prince Charles and Camilla, as well as Meghan’s mum Doria Ragland and Harry’s brother and sister-in-law, the Duke and Duchess of Cambridge.