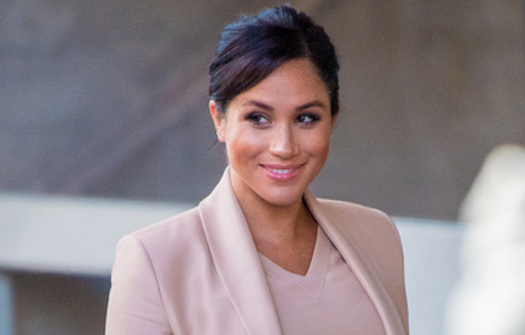 Princess Diana and Meghan Markle ‘wouldn’t have got on’, royal author claims

Princess Diana may not have been a dream mother-in-law for the Duchess of Sussex, it has been claimed.

Royal author and former I’m A Celebrity contestant Lady Colin Campbell told new! magazine she believes the two most important women in Prince Harry’s life were “sufficiently” alike “for there to have been the potential for conflict.“

However, the 69-year-old added that Diana – who died in August 1997 – would have gone along with any arrangement that made her sons happy.

Read more: Emma Willis vows to keep children off social media “for as long as possible”

Campbell also drew parallels between the two women as she reflected on Meghan’s former career and a claimed perception of Diana.

But in pondering the merits of the woman who would have become Diana’s first daughter-in-law, Campbell claimed William’s mum would have “wholeheartedly” approved of him marrying Kate Middleton.

Campbell also claimed marriages between royals and non-royals encouraged those not of high birth to target princes in order to raise their own standing.

She continued: “They want perpetual stardom scripted by themselves. With some it works well, with others the results are more mixed. Let’s say the jury’s out.”

However, it seems not everyone who marries into the royals is born equal – even though Campbell has previously told the Irish Independent that she feels Meghan is better educated than Diana.

She is reported to have told that publication: “We must hope that Meghan has no psychological instability – as Diana had – and won’t hit the buffers at any point, as Diana did.”

Campbell wrote Diana in Private: The Princess Nobody Knows in 1992. The book contained details about Diana’s struggles with bulimia and her affair with James Hewitt.