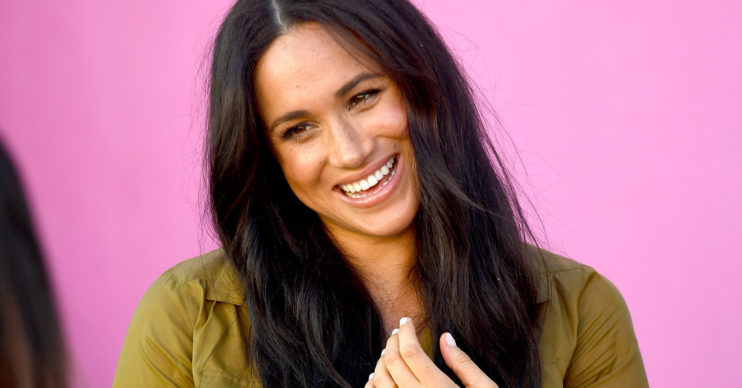 She'll need to "learn to take the heat", a biographer has claimed

In latest Meghan Markle news, the Duchess is “likely” to run for US president, a biographer has claimed.

According to Tom Bower, the Duchess of Sussex has “all the qualities” to be a strong candidate.

However, he said she would “struggle” with the scrutiny of politics and would have to learn to “take the heat”.

Speaking to Closer, Mr Bower said he thinks Meghan has a “good chance of getting into the White House”.

He said: “The prospect of Meghan running for president is possible and I’d even say likely. I really believe it’s where she sees herself going.

“Perhaps [she might] visit the UK to have tea with the Queen one day as President of the United States!”

Mr Bower added: “They’re [politicians] probably the public figures who face the most backlash. I really think she would struggle. She’d need to learn to take the heat.”

The prospect of Meghan running for president is possible and I’d even say likely.

Meghan and Prince Harry have been living in America since stepping back from royal life last year.

What will the book be about?

It’s said Mr Bower will spend 12 months collecting research for the book, including interviews with her friends and associates.

A source told The Sun: “This is the book Meghan will be dreading.

“Tom has previously worked with some of his subjects, and even spent time trailing them. But it has been made perfectly clear to him that this will not be an option with Meghan.”

The insider added: “She wants no part of it. Given the events of recent weeks and months, this book will be dynamite – he reckons this is just the tip of the iceberg, and more will emerge over the next 12 months.”

The author previously wrote a string of high-profile biographies.

In 2018, he wrote ‘The Rebel Prince,’ about Prince Charles and his life after Princess Diana’s death.