It has been claimed that Prince Harry and Meghan Markle are 'furious' with her dad Thomas Markle for reportedly 'dragging Meghan's mum into the family's public spat'.

A report by The Sun Online today suggested that the couple are angry with Thomas because he wrote to his ex-wife Doria Ragland in an attempt to rekindle his relationship with Meghan.

Thomas has reportedly not had any contact with his daughter for 18 months, after he missed her wedding to Harry due to heart problems.

He also reportedly upset the royal couple after selling photos of himself to paparazzi. 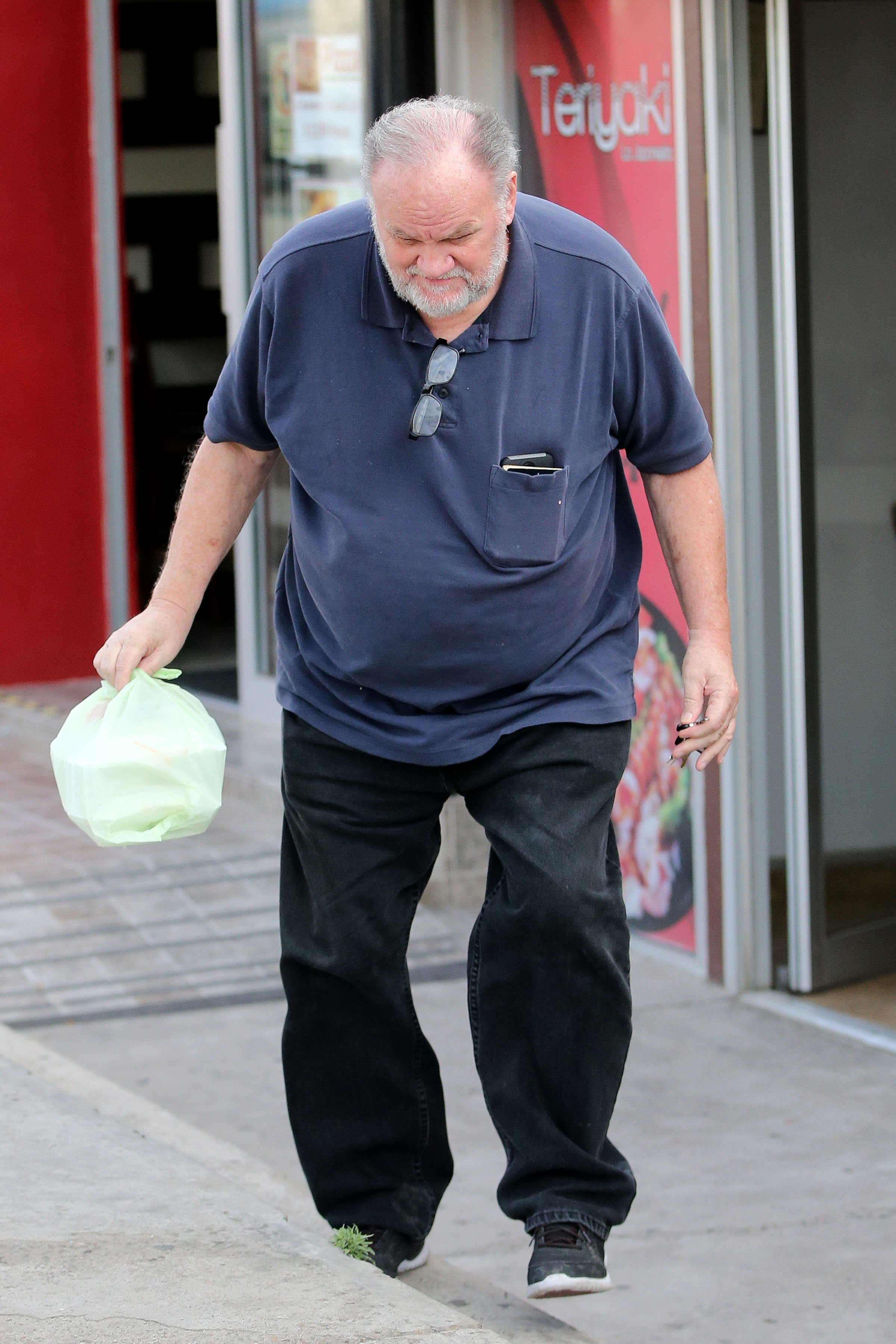 Thomas got divorced from Doria, 63, in the late-Eighties, and his ex-wife is still close to Meghan.

She was present when the former Suits actress married Harry at Windsor Castle in May 2018.

Thomas's attempt to bring Doria into the whole thing is a desperate move.

And it was claimed in The Sun Online's story that Thomas has written to Doria in a 'desperate' attempt to be reunited with Meghan.

A source told the website: "Thomas's attempt to bring Doria into the whole thing is a desperate move.

"She is a completely innocent party in the whole thing. If Meghan decides to speak to her dad again, it will be her own decision.

"[Meghan and Harry] don't want Doria dragged into any of this and to become a pawn for Thomas to use. Doria doesn't do conflict." 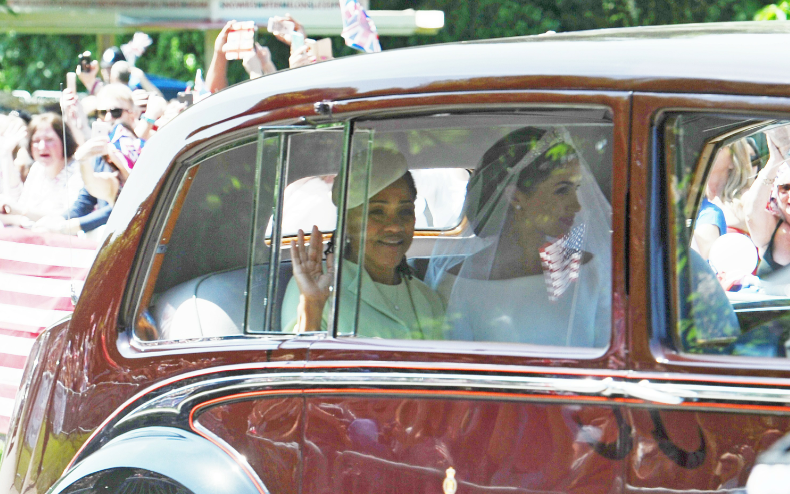 Harry and Meghan released a statement last month, announcing that they're taking a "step back as 'senior' members of the Royal Family".

Together with their eight-month-old son Archie, the Duke and Duchess of Sussex will divide their time between the UK and North America.

In a recent Channel 5 documentary, Thomas Markle: My Story, Meghan's dad made it clear what he thinks about their decision, claiming that they're "cheapening" the Royal Family. 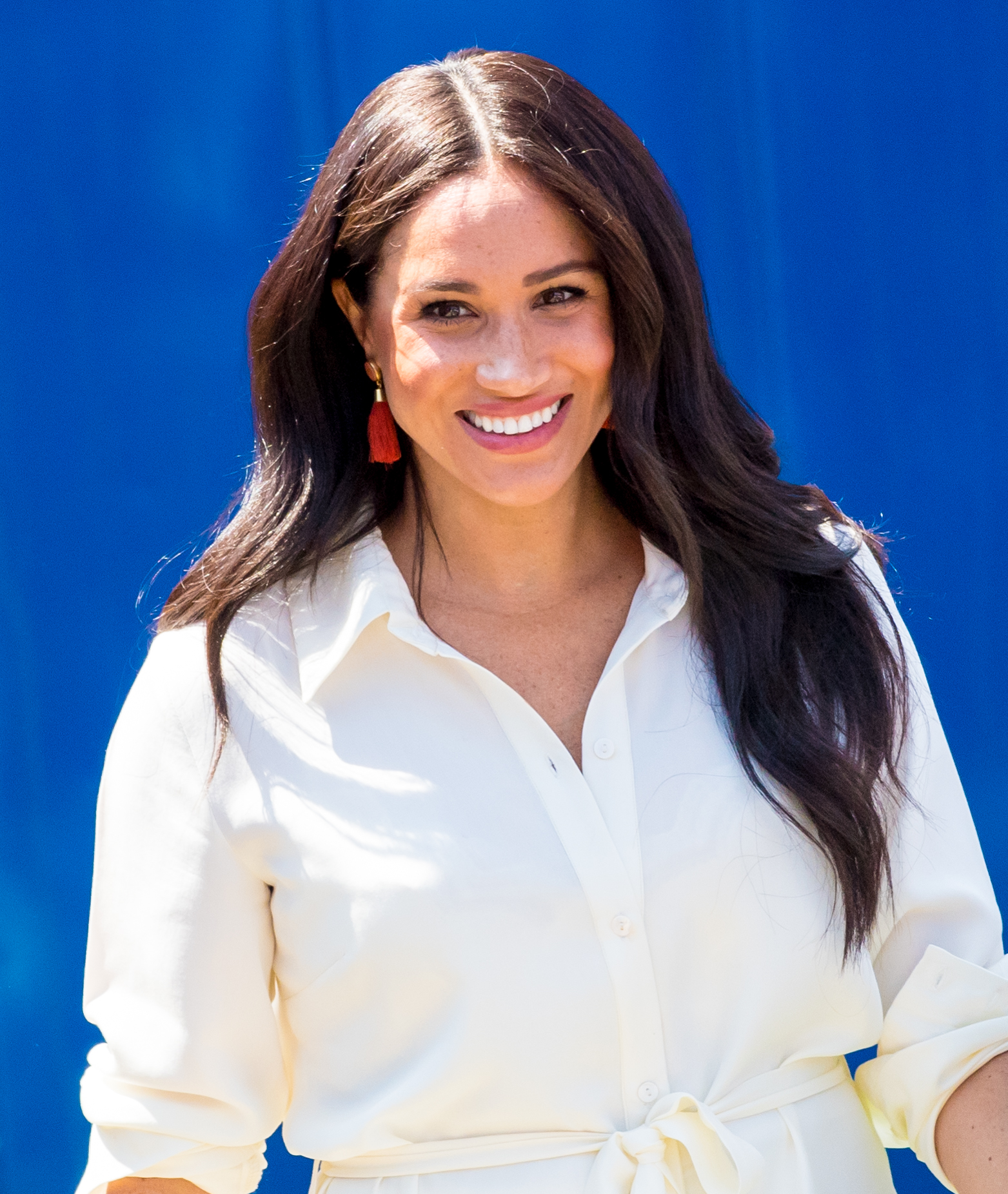 Meghan is estranged from her father (Credit: SplashNews.com)

"They're turning it into a Wal-Mart with a crown on it. It's something that's ridiculous – they shouldn't be doing this."

And he said of his estranged daughter: "I don't know who she is now." 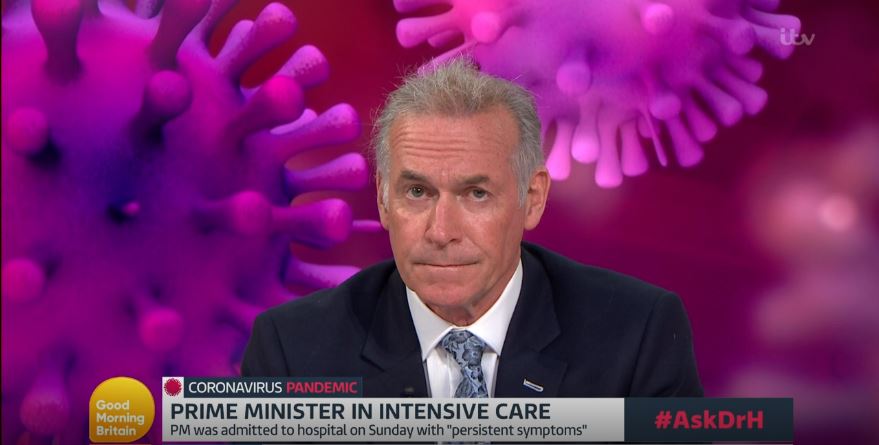