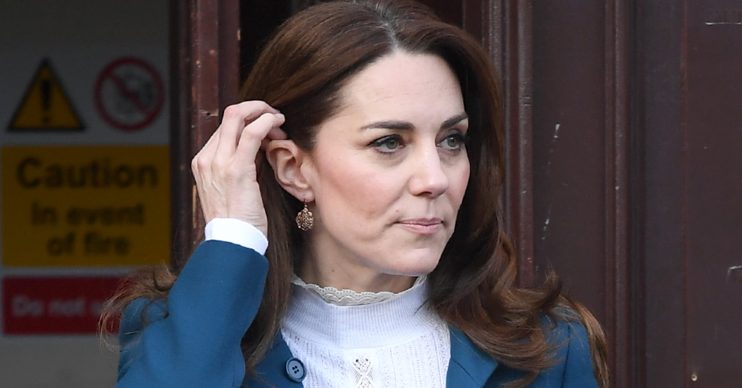 She's worried about her workload

The Duchess of Cambridge is said to be struggling following the departure of the Duke and Duchess of Sussex from the royal family.

Harry and wife Meghan sent shockwaves through the palace when they announced their decision to step down as senior royals earlier this month.

The couple are now in Canada with their son Archie.

However, according to US Weekly, one member of the family does appear to be struggling post-Megxit.

Kate – who was seen out in London earlier this week – is said to be suffering from “bouts of anxiety” following Harry and Meghan’s departure.

A source said: “Kate’s in a panic and has been having bouts of anxiety.”

They added: “She barely has time to rest, and when she does try to sleep, her mind is constantly racing.” 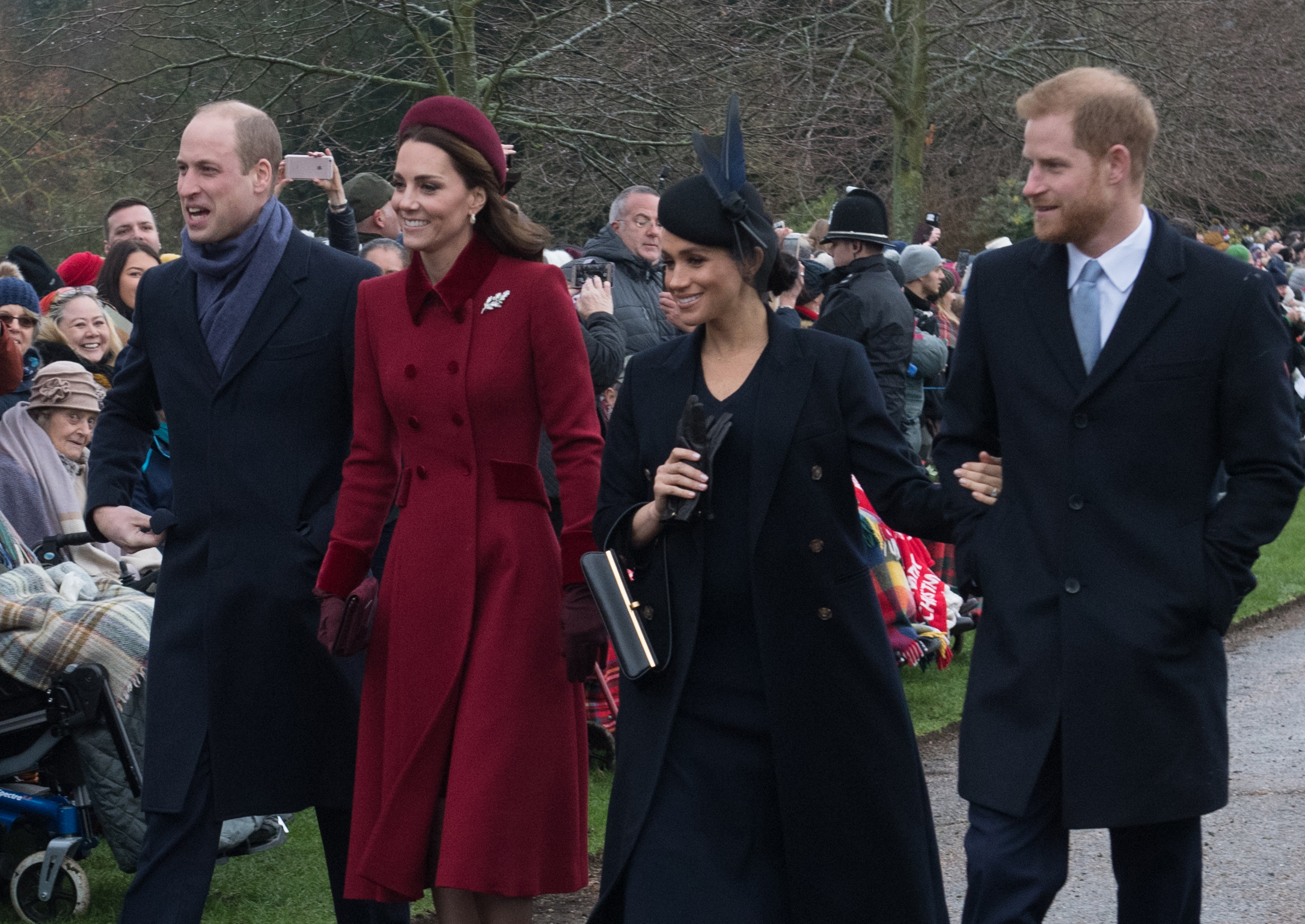 With Meghan and Harry stepping down from royal duties, the pressure is on the Duke and Duchess of Cambridge as their duties could be set to double.

The couple already have a packed schedule and a busy family life with kids Prince George, Princess Charlotte and Prince Louis.

“She’s already stretched pretty thin and now she’s really worried about how she’ll juggle the extra workload on top of her family life,” the source added.

Meanwhile, William is said to have “reached out” to brother Harry following his shock decision to quit the royal family.

William and Harry were said to have healed their two-year rift ahead of Harry’s departure, with the pair fearing it was “now or never” as the youngest prince jetted off to start his new life with his family.

However, touching new details about the brothers’ relationship have now come to light.

It’s been reported that both William and the boys’ father Prince Charles have been in touch with Harry since he headed overseas.

Kate’s in a panic and has been having bouts of anxiety.

They are both said to be “reaching out” to Harry with “love and affection”, the Sunday Times reported.

They are also said to be making plans for when Meghan and Harry may need to return to the UK.

The news comes as it was reported that Meghan regrets giving up her old life to join the royal family. 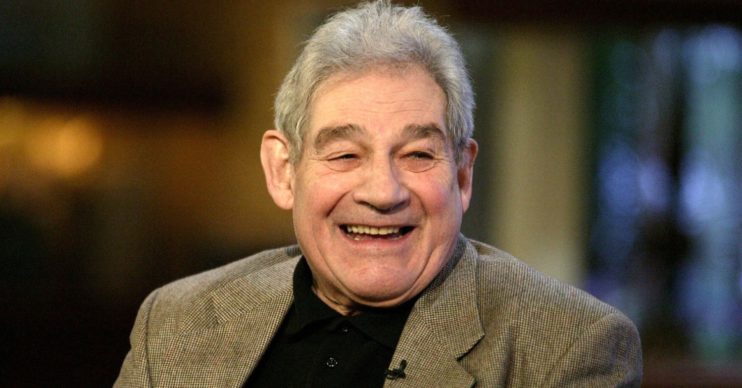