The Duchess of Cambridge has pulled out of attending an awards ceremony – just hours before she was due to attend.

Kate – who is mum to Prince George, Princess Charlotte and Prince Louis – was due to attend the Tusk Conservation Awards in London tonight (November 21).

However, late in the afternoon it was revealed that Prince William would attend the event on his own. 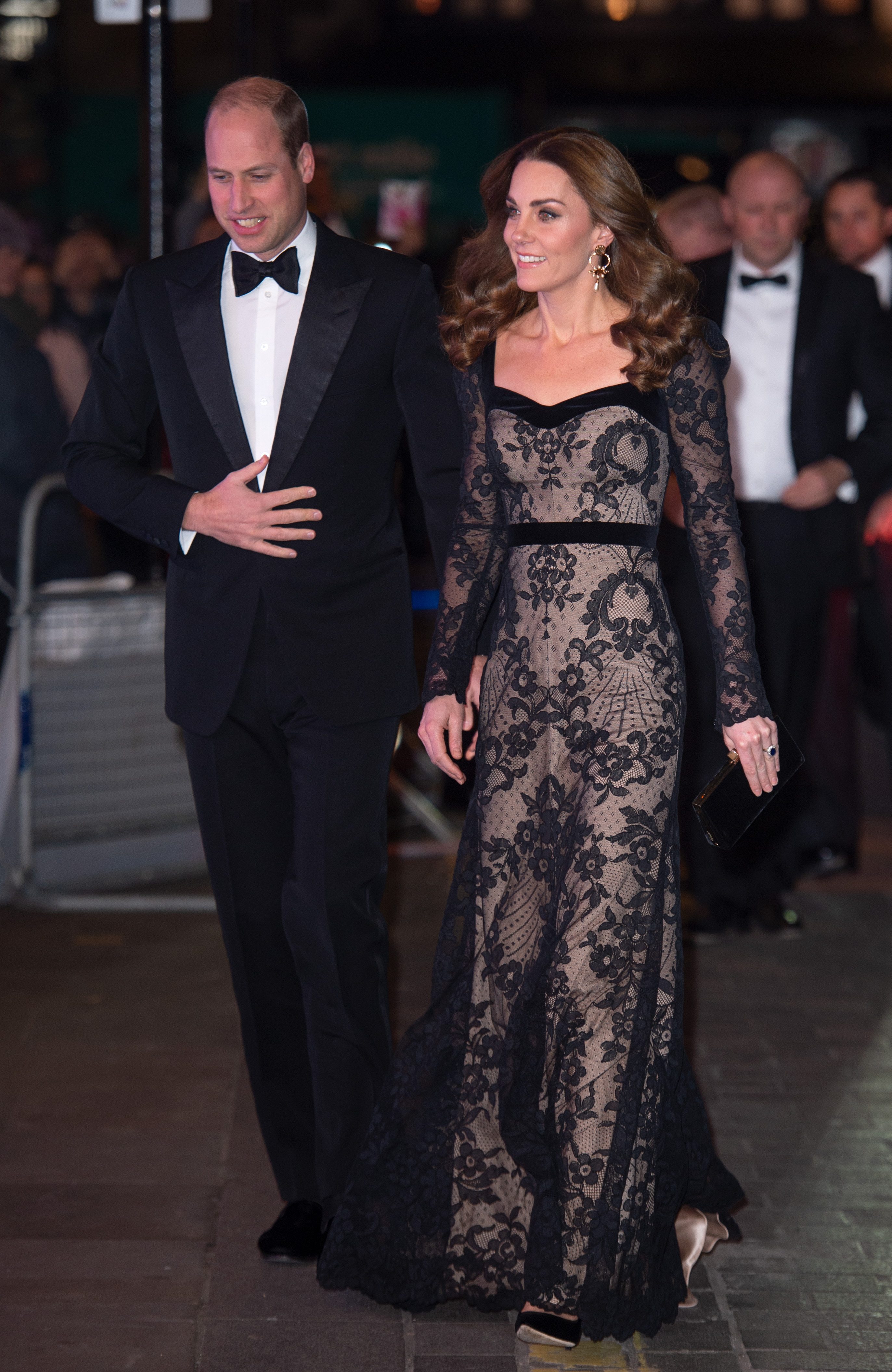 The Duchess of Cambridge has pulled out of attending the Tusk Conservation Awards at the last minute (Credit: Splash News)

A Kensington Palace spokesperson said Kate had pulled out "due to the children".

The statement read: "The duchess is no longer able to attend the Tusk Awards due to the children."

The duchess is no longer able to attend the Tusk Awards due to the children.

It added that Kate would still meet finalists during a tea at the palace on Thursday afternoon. 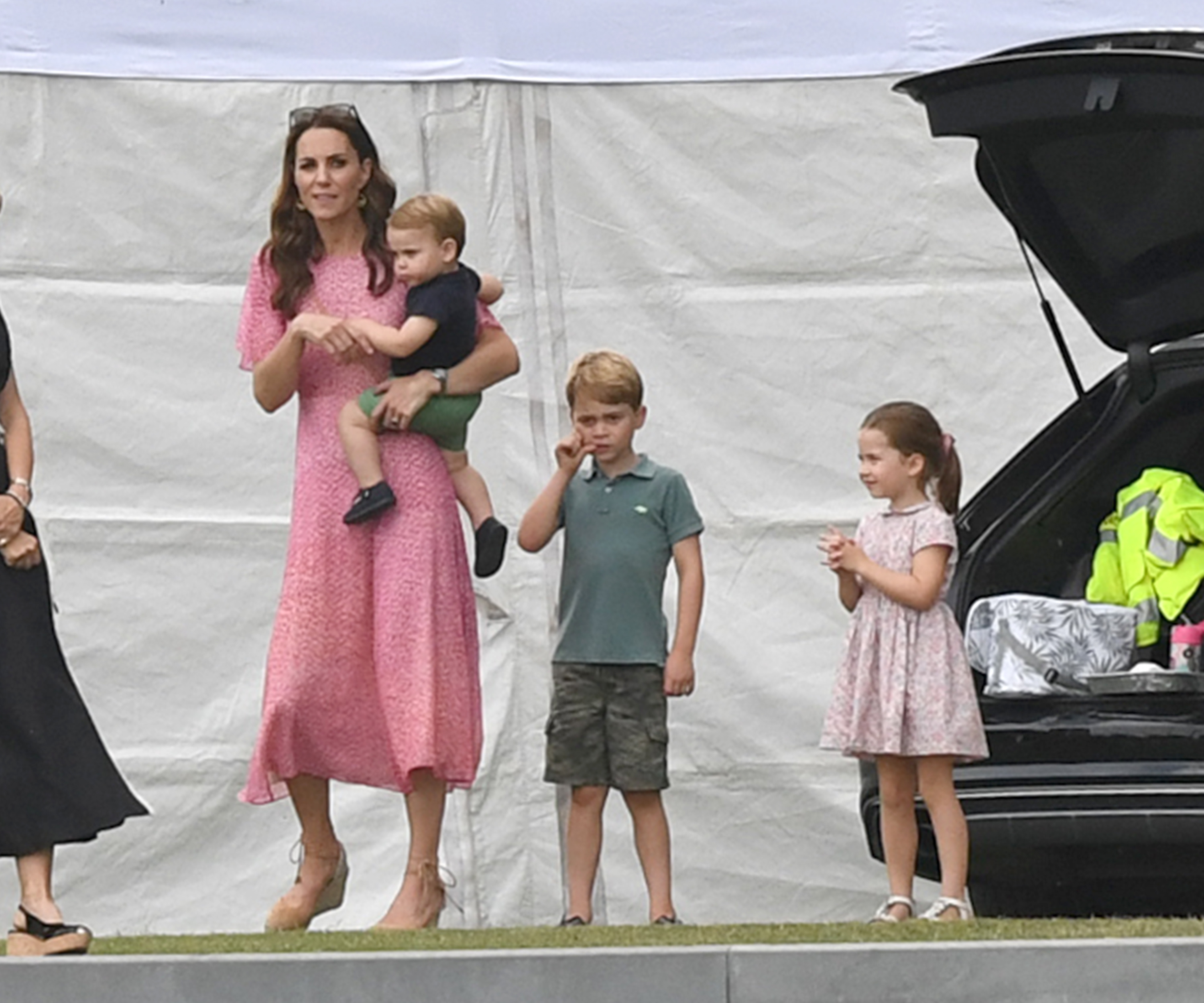 A spokesperson said she had pulled out "due to the children" (Credit: Splash News)

It said: "She will still, however, meet finalists at a tea at Kensington Palace this afternoon. The duke as patron will attend both."

Read more: DJ Greg James told off by Will and Kate after mocking Princess Charlotte

He will appear on the red carpet at Leicester Square's Empire Cinema on his own, before heading to a reception at the National Portrait Gallery. 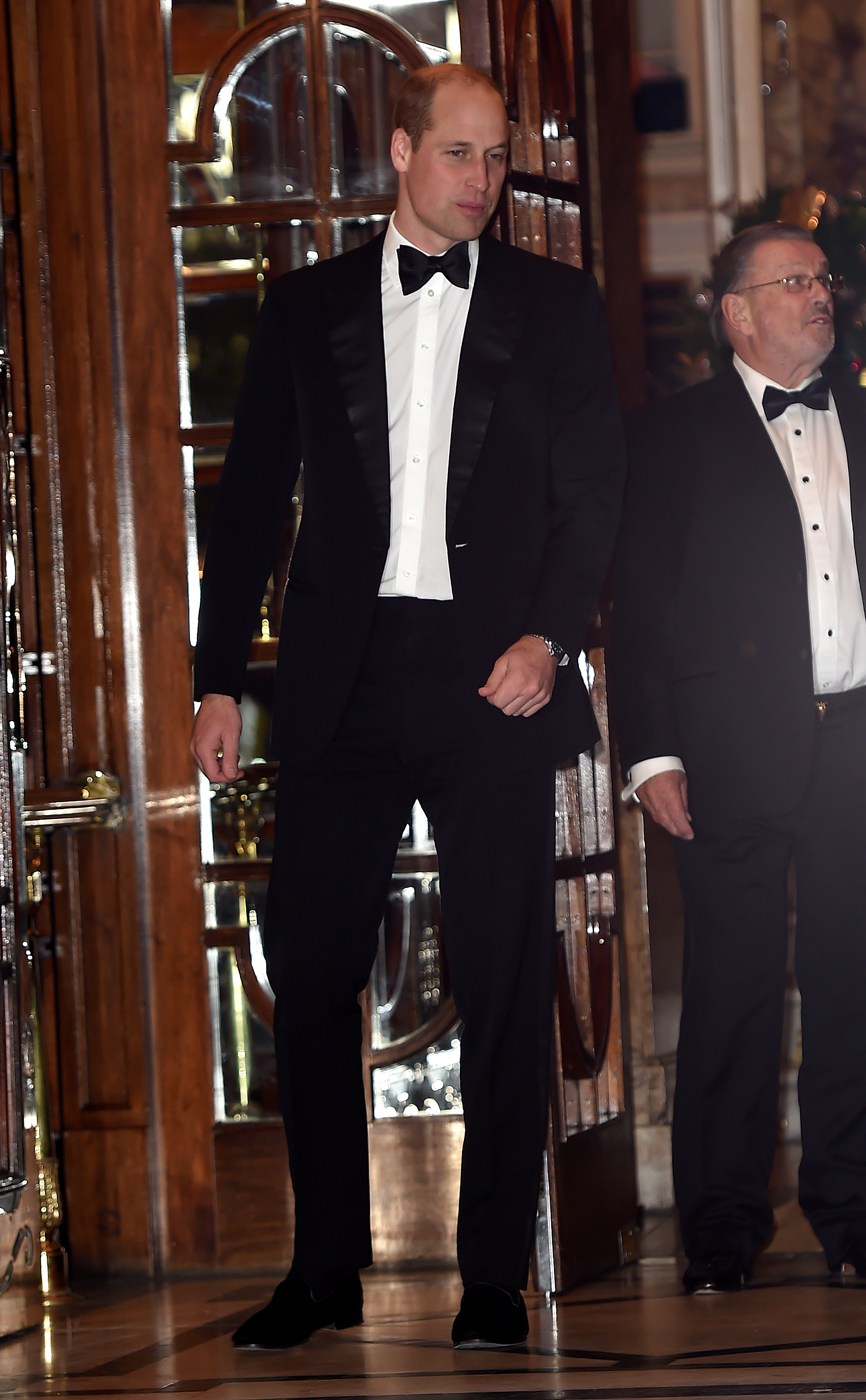 William will instead attend the event on his own (Credit: Splash News)

Perhaps Kate didn't want a fuss from the children when they saw her all dressed up and ready to hit the town for her second date night in the space of a week with her hubby.

It was revealed that George and Charlotte had begged Kate and William to attend the Royal Variety Performance with them, with the duchess telling the kids: "Not on a school night!"