The Duke Of Sussex's latest engagement surrounding The Invictus Games has been "snubbed" by Buckingham Palace.

The prince - who will step down from royal duties at the end of March - recently spent some time recording a song with Bon Jovi ahead of the event in May.

But it appears his hard work may have just went unnoticed by the monarchy as the day was left out of the Court Circular - Buckingham Palace's record of the official duties and events attended by members of the Royal Family. 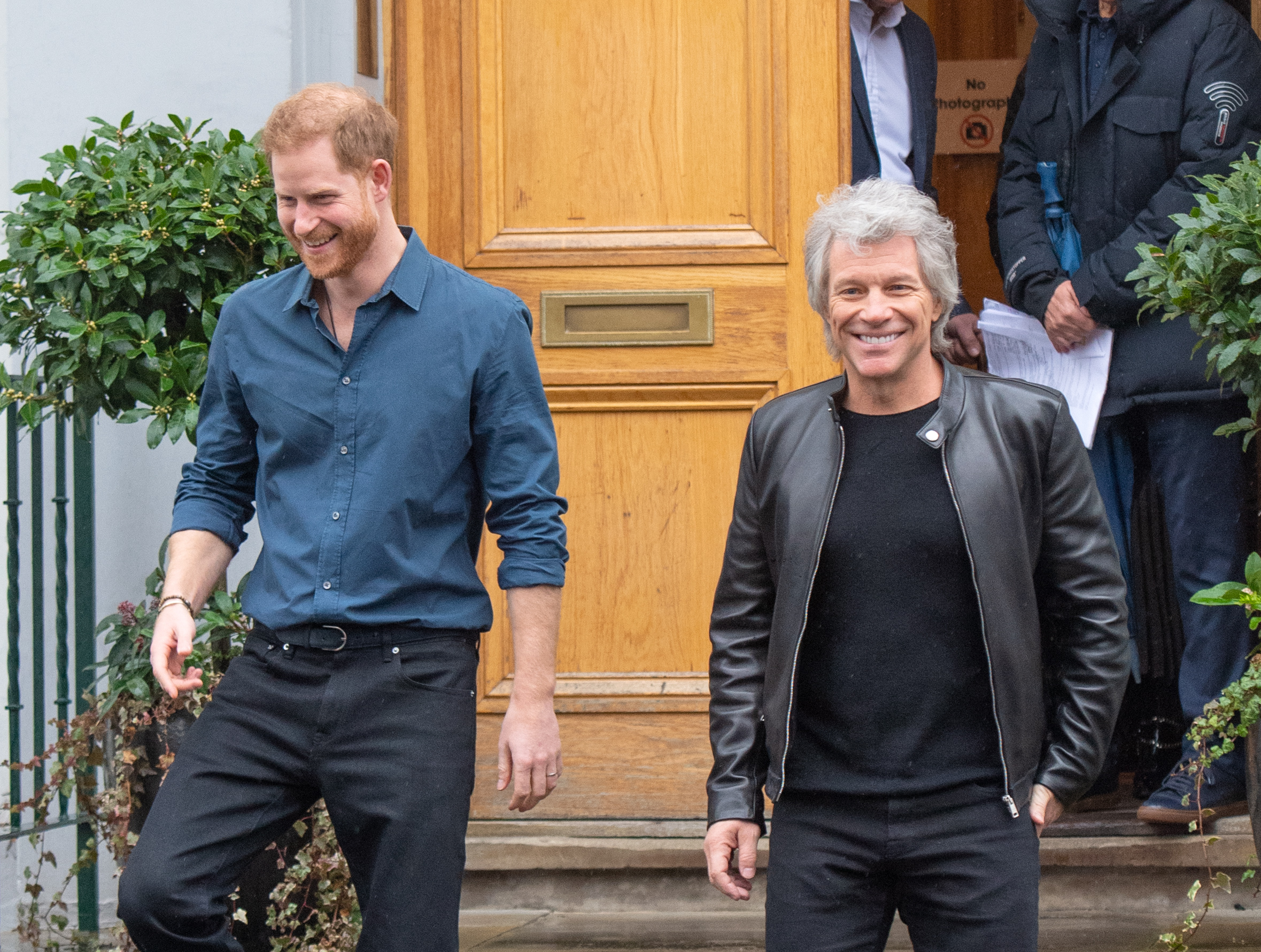 Cepe Smith - an amateur royal historian - first noticed the 'snub' on Twitter, writing: "Harry’s event on Friday 28/2 with Bon Jovi is not in the Court Circular."

Private engagements and events not carried out on behalf of the Queen are usually not listed in the Court Circular.

However, Buckingham Palace is organising the Invictus Games, according to Royal Central.

Whatever the motivation, it hasn't gone down well with royal fans on Twitter. 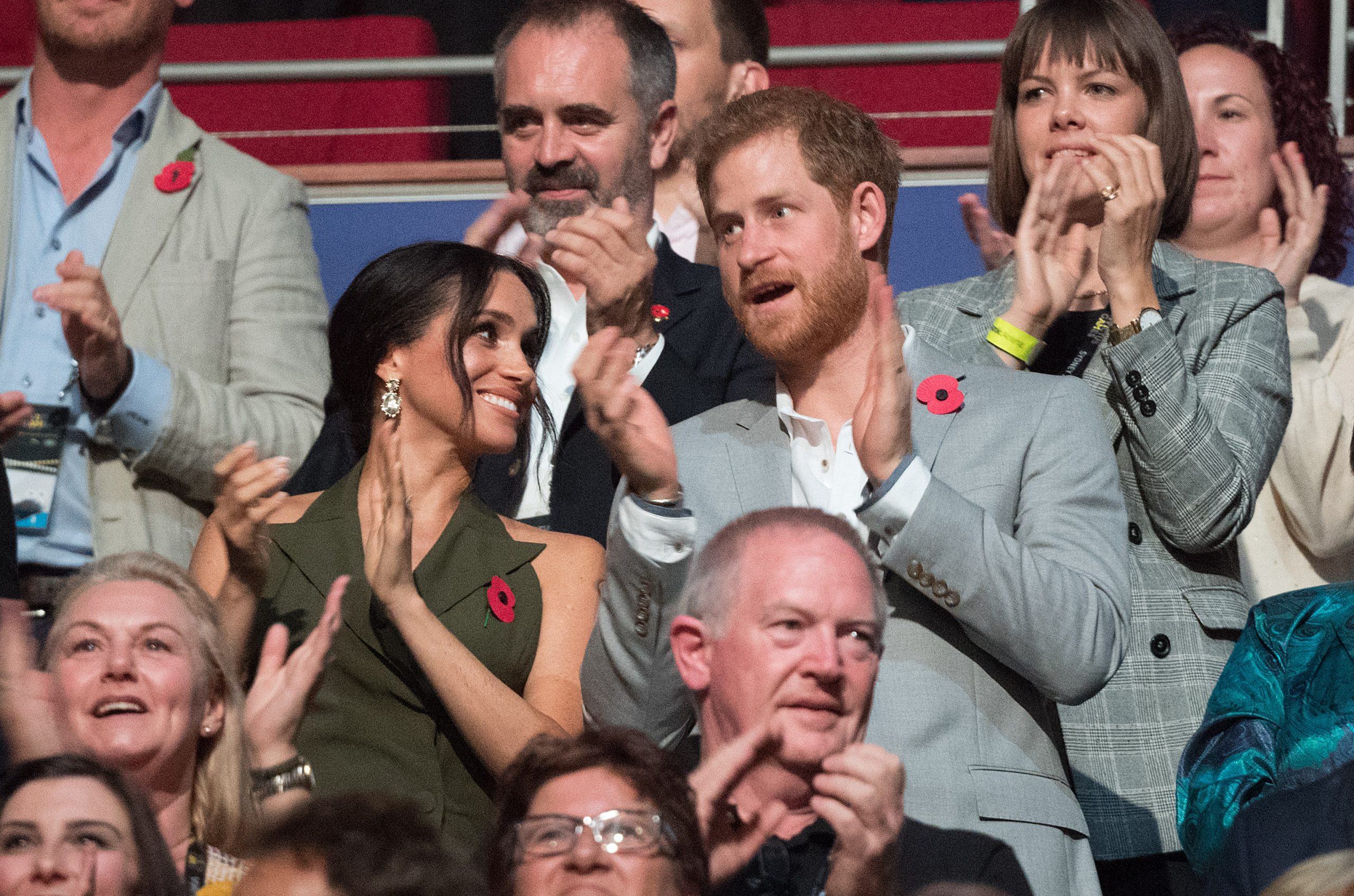 Meghan and Harry previously attended the event together (Credit: Splashnews.com)

Commenting on a post made to the Royal Family's official page, one said: "Hey royal family, Invictus belongs to king Harry. Give him the credit he deserves. #WeAreInvictus #kingharry."

Another added: "They didn’t mention #PrinceHarry."

Harry, 35, recently teamed up with Bon Jovi to record a charity single for the event.

The recording at Abbey Road Studios was one of the Prince’s final duties after he and wife Meghan Markle announced their plans to step back from service.

Jon told The Sun: "We don’t have anything like Invictus but I was aware of what Harry was doing and that they have a choir.

"I sent him the song, the lyric sheet and said, ‘I’ve got an idea. You guys should sing this — use it for your Games next year. Here it is, all laid out’.

"It took a couple of months to get to him. So I’m sitting on this for the last six, seven months, never imagining where he was today in light of all of this stuff.

"It was coming together but when he pulled out of his duties, I thought, ‘Well that’s the end of that’.

The Invictus Games is an international adaptive multi-sport event created by Harry.

The ceremony was one of the first royal engagements the dad-of-one made with Meghan back in Toronto in 2018.

Are you looking forward to the Invictus Games this year? Leave us a comment on our Facebook page @EntertainmentDailyFix and let us know what you think!