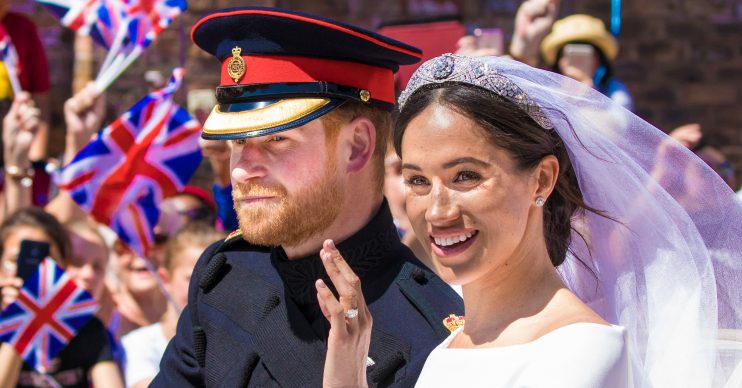 Things are certainly all change for Prince Harry and Meghan Markle after they made the decision to step down as senior royals.

But, whatever happens next, the couple are in it together, right?

Not necessarily, according to the bookies.

Paddy Power is offering odds of 8/1 that Meghan and Harry will divorce in the next five years.

Read more: Mary Berry reveals Kate is a “normal” mum who was “nervous” ahead of her festive TV appearance

The pair tied the knot in a lavish ceremony back in 2018 and they appear to be very much in love.

However, punters seem to think it might not last following their drastic decision to essentially quit the royal family.

The royals have one son together, Archie, who was born last May.

Read more: Piers Morgan says the Queen must “sack” Harry and Meghan and take away their titles

Former Suits star Meghan has already been through one divorce after the end of her marriage to Trevor Engelson in 2013.

I think Meghan wants to go back to acting and has not realised you can’t do that as a senior royal, hence moving to Canada.

It’s thought that, in a bid to now become “financially independent”, Meghan could return to work as an actress.

Paddy Power has the odds at 5/1 – and the Twittersphere thinks that could be behind the couple’s part-time relocation.

One royal watcher said: “I think Meghan wants to go back to acting and has not realised you can’t do that as a senior royal, hence moving to Canada.”

Her father Thomas Markle also voiced his disapproval upon hearing the news they will split from the royal family.

Head to our Facebook page @EntertainmentDailyFix and let us know your views. 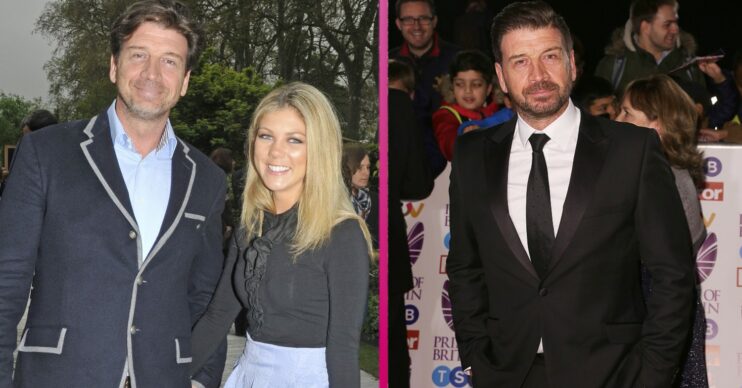