Love Island's Megan Barton Hanson is rumoured to be dating TOWIE's Demi Sims, just weeks after revealing she'd like to explore a romantic relationship with a woman.

The pair flashed a PDA at last night's ITV summer party (Wednesday 17 July) as they stepped out together publicly for the first time after filming an episode of Celebs Go Dating. 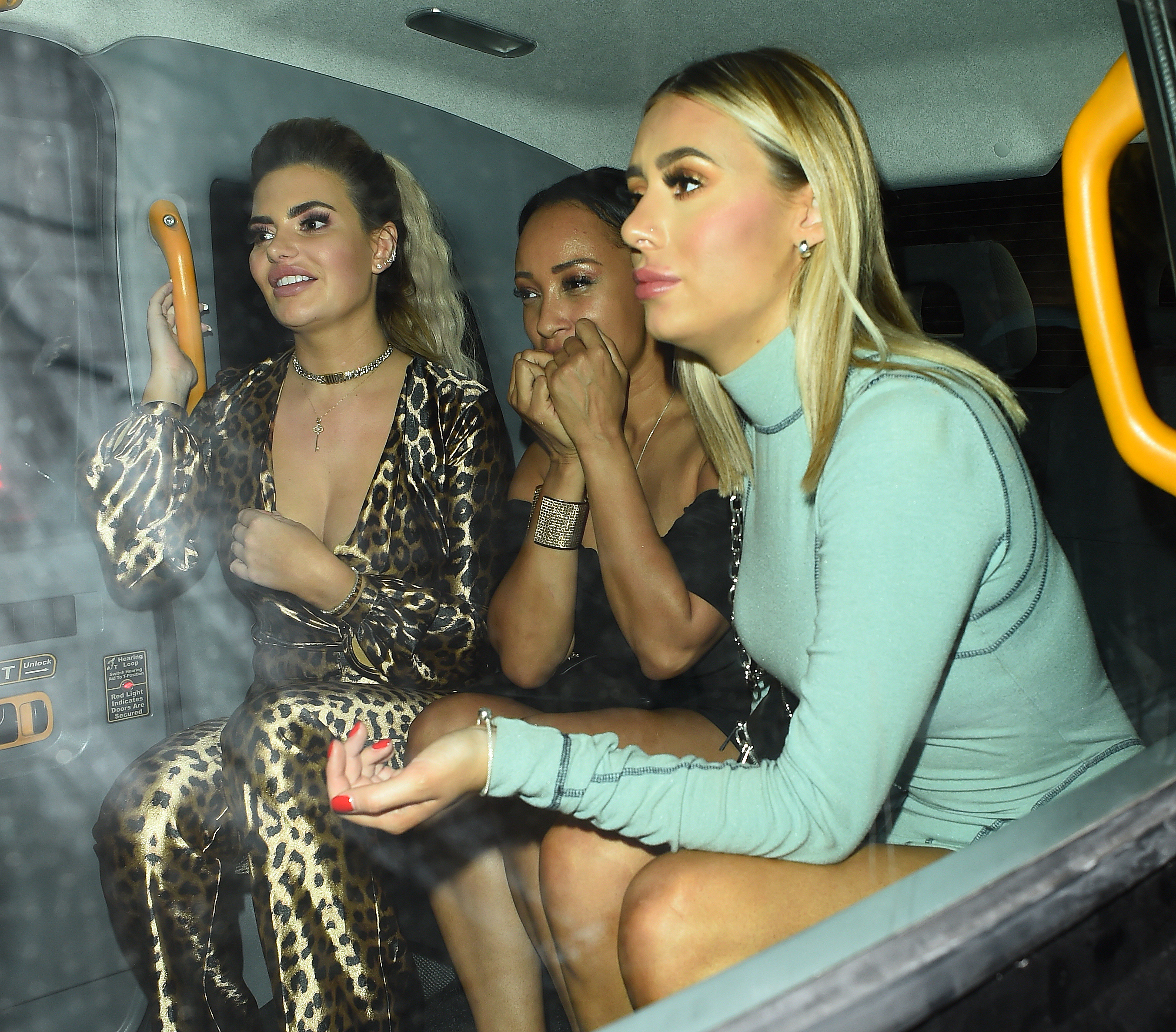 Megan left the party with Demi and a friend (Credit: Hewitt / SplashNews.com)

The Sun reports that the two, who will be appearing on the show to find love with non-celebs, were flirty with each other and even 'groped' each other.

A source was quoted as saying: "Megan and Demi met on the show and have been dating ever since.

It’s really serious. They like each other a lot and it’s the real deal.

"It’s really serious. They like each other a lot and it’s the real deal.

"Of course it’s not the ideal scenario for the Celebs Go Dating bosses as the celebrities aren’t meant to date each other, but it’s happened and they’re not hiding it." 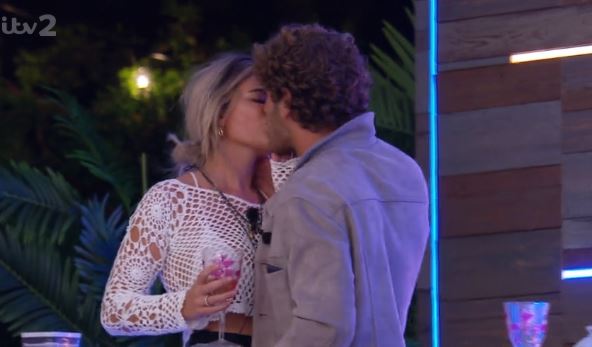 Although the pair signed up separately to the E4 show, they both hit it off. 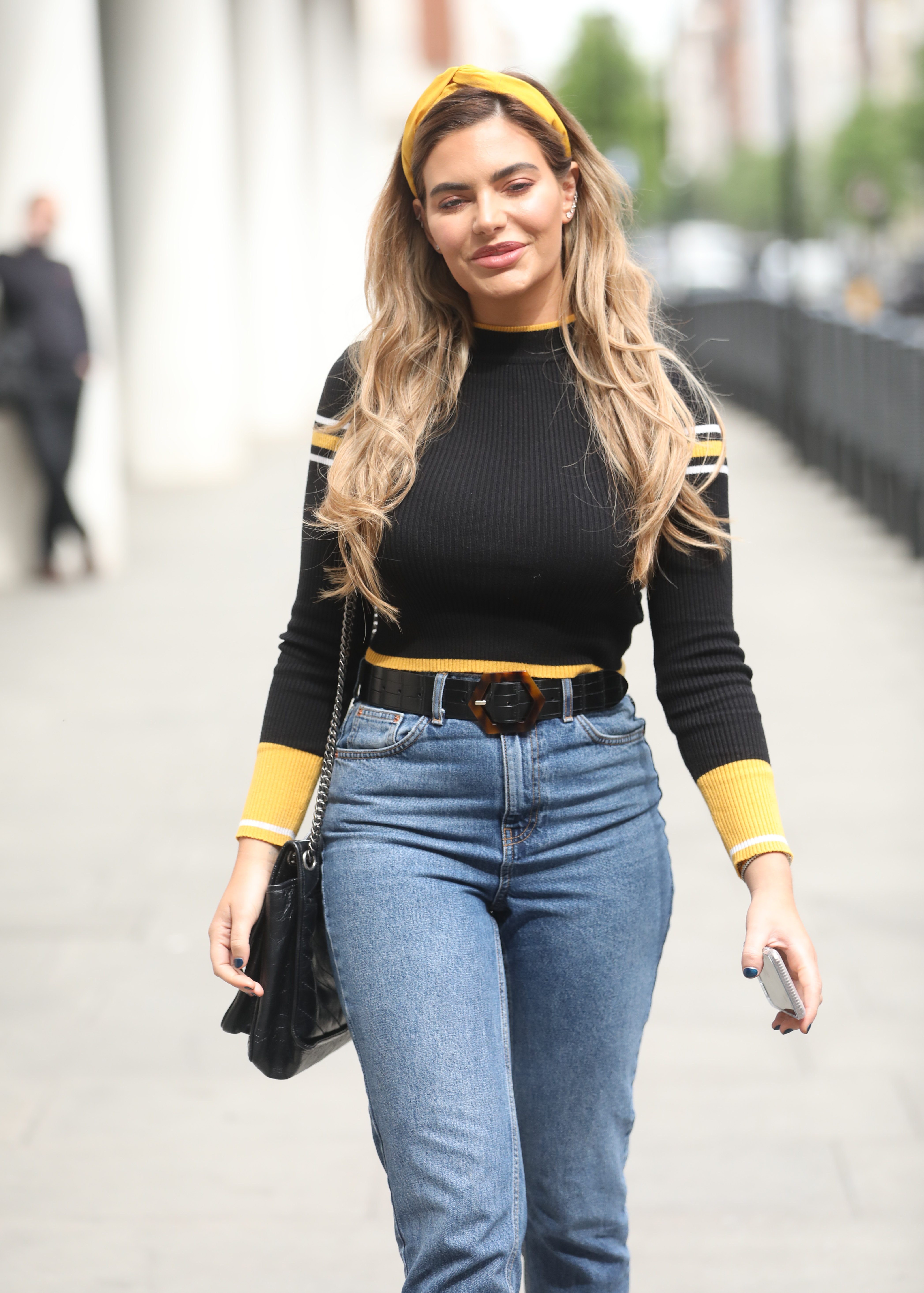 Read more: Megan Barton-Hanson reveals hospitalisation left the most scared she's ever been in her life

The Love Island 2018 finalist may have become known as a man-eater when she took part in the dating show last year but she's revealed she would like to settle down with a woman because she has a "deeper connection" with the same sex.