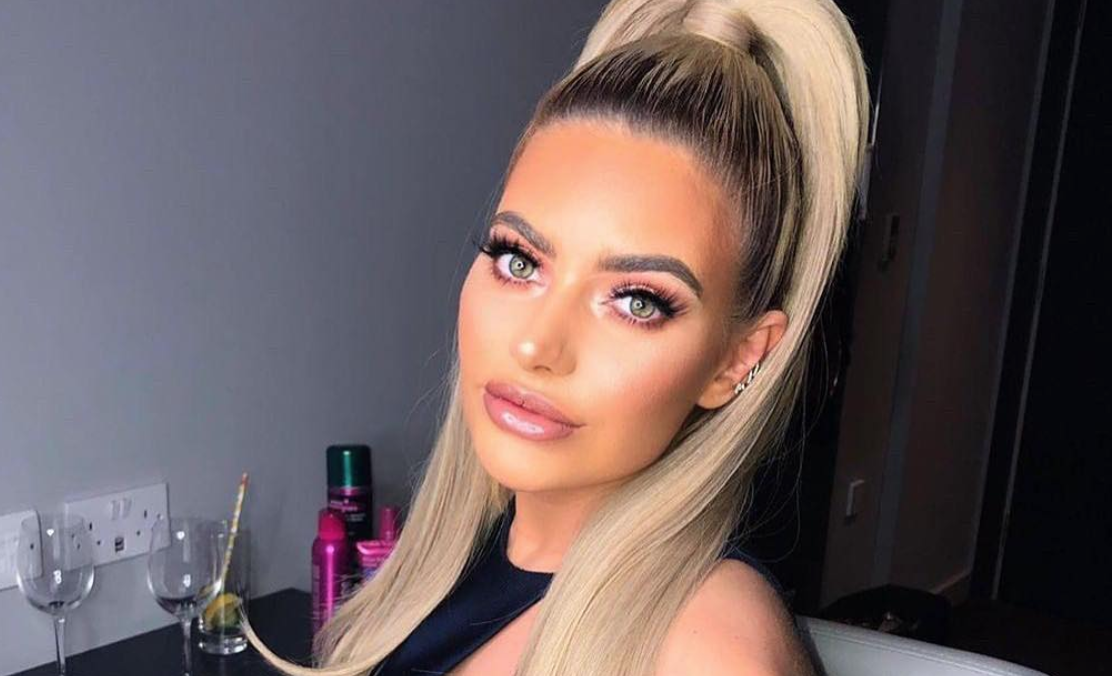 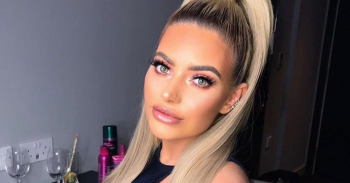 She enjoyed a secret romance with the rising middleweight star

Megan Barton-Hanson enjoyed a secret romance with middleweight boxer Chris Eubank Jr. it has been revealed.

After her high-profile split with Love Island beau Wes Nelson, which played out while he appeared on Dancing On Ice earlier this year, the 25-year-old apparently moved on with another fittie.

According to The Sun, Megan enjoyed a string of dates with boxer Chris Eubank Jr. after the pair hit it off on Instagram.

Chris, 29, is said to have wined and dined the former glamour model on several dates in London before things started to slow down.

The source says: “Chris was really smitten with Megan. They were flirty and enjoyed several dates together.

“Megan had fun spending time with him and was really flattered by his affections. It was exactly what she needed after a painful break-up.”

However, his busy training schedule means Chris has to spend chunks of time in Los Angeles, while Megan is currently working in London.

The Sun reported: “Chris spent a few months in Los Angeles so it became difficult for him and Megan to carry on getting to know each other.”

Megan has also been linked to footballers Dele Alli and Jayden Gibbs, and now admits she is “dating a musician”.

Megan recently admitted that she’s scared of getting hurt again after her split from Wes.

Since their break-up, Wes has dated model Alicia ‘Lisa’ Roddy but is now thought to be single again.