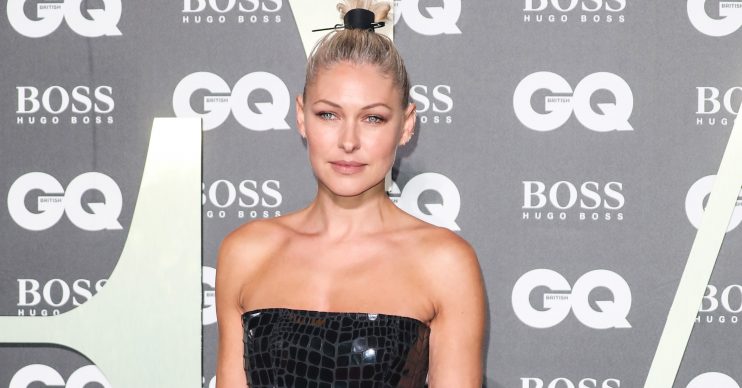 Emma Willis’s career is going from strength to strength, with the mum-of-three about to host a new series of Channel 4’s The Circle.

But Emma, 43, wants a return for one of her old shows and has revealed that she would be ‘devastated’ if there was a new host.

The Sun reports that Emma is already thinking about a possible return for Celebrity Big Brother next year.

And she would be ‘devastated’ if she wasn’t involved.

In an interview with the newspaper, she said: “Big Brother will be 21 years old next year.

“If they did anything, I’d be devastated not to be involved in it.

“It’s been a huge part of my life, both working on it and watching it.”

Celebrity Big Brother ran on Channel 5 for seven series after the channel bought the rights to the show from Channel 4.

The channel decided not to renew its contract after ratings plummeted, but its production company hinted that it might not be the end of the show completely, adding “the decision opens up a new chapter and we are excited about future possibilities for Big Brother in the UK.”

The last series was mired in controversy after ex-Emmerdale actress Roxanne Pallett accused housemate Ryan Thomas of punching her in the ribs.

Earlier this year, Rylan Clark-Neal said he was convinced that Celebrity Big Brother will make it back onto screens, following its axe last year.

The TV presenter – who won Celebrity Big Brother’s 11th series in 2013 and hosted Big Brother’s Bit on the Side from 2013 to 2018 – has insisted he will not “rest” until the popular reality show, which was ditched by Channel 5 last year, is brought back to TV screens.

The 30-year-old believes the programme is one of the most “important shows on TV”.