Rylan Clark-Neal has said he is convinced that Celebrity Big Brother will make it back onto screens, following its axe last year.

The TV presenter - who won Celebrity Big Brother's 11th series in 2013 and hosted Big Brother's Bit on the Side from 2013 to 2018 - has insisted he will not "rest" until the popular reality show, which was ditched by Channel 5 last year, is brought back to TV screens.

The 30-year-old believes the programme, which was hosted by Emma Willis before its end, is one of the most "important shows on TV". 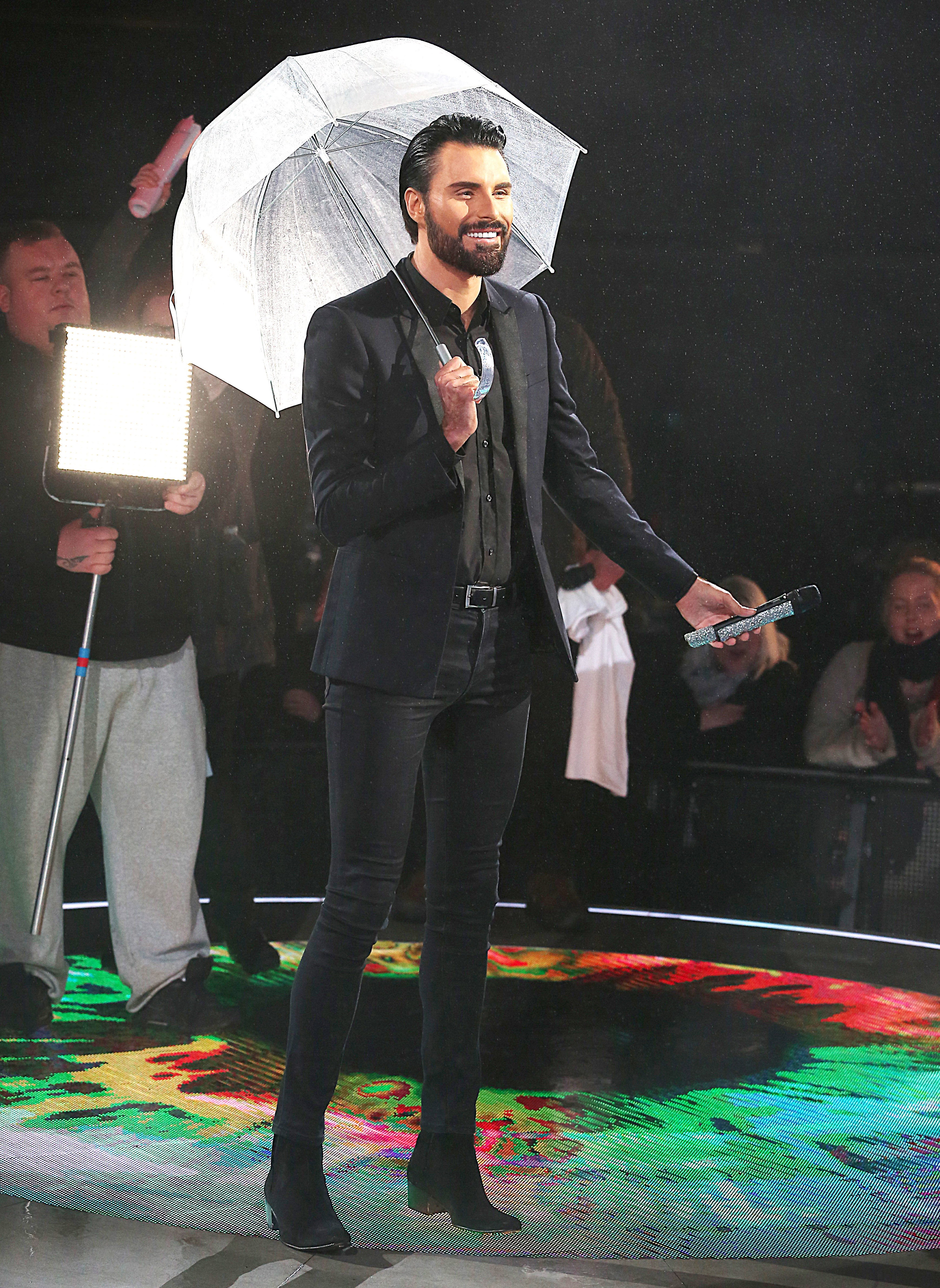 Speaking exclusively to BANG Showbiz, he said: "I'm adamant Big Brother will return, when and where I don't know but I won't rest until it does.

"I think Celebrity Big Brother is one of the most important shows on TV because we get to see people for who they really, really are.

"You've only got to look at the events over the last seven years, and how it has changed the perception of people who are genuinely really nice and people who actually aren't."

Rylan also admitted a highlight for him was when he won the Channel 5 reality show - which first launched in 2000 on Channel 4 - because it gave him a chance to show everyone his true personality after appearing on The X Factor in 2012. 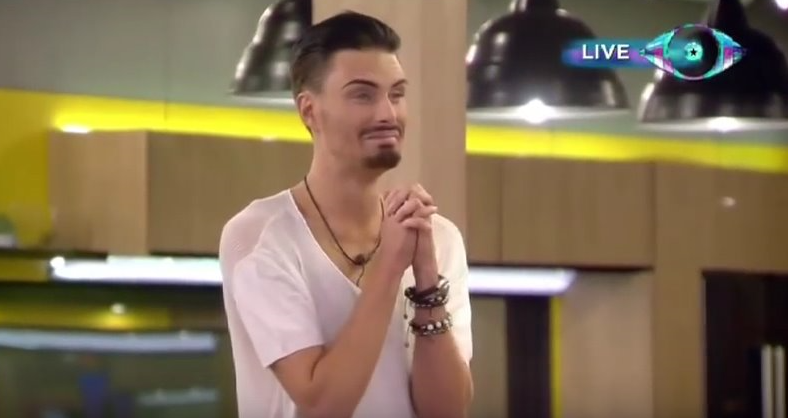 Read more: Made In Chelsea star sparks outrage after suggesting size 10 is 'large'

He added that his CBB win was his "proudest career moment" because he got to "show everyone who I really was."

Rylan's career has gone from strength to strength since he bagged the job of hosting CBB and BB's Bit On The Side, proving he has what it takes to make it as a presenter.

I'm adamant Big Brother will return, when and where I don't know but I won't rest until it does.

He regularly fills in to host This Morning and he's also recently been given his own slot on BBC Radio 2.

Jet2holidays has partnered with Rylan to launch a once in a lifetime competition to mark the arrival of the 100th aircraft into its fleet.

One lucky winner will get the chance to win the aircraft for a weekend, when they whisk 99 of their friends and family to Majorca for a weekend away - with Rylan himself.