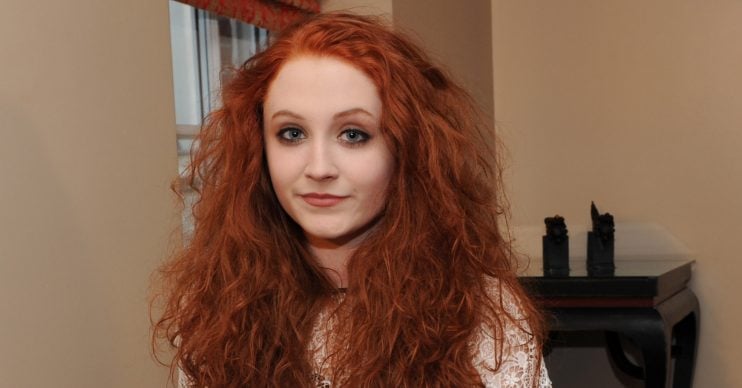 The singer-songwriter appeared on the 2011 series of talent show

Janet Devlin first appeared on TV screens when she starred in the eighth series of The X Factor in 2011, finishing in fifth place.

Eight years later, now aged 24, Janet is still writing songs and performing. She’s teamed up with the likes of Jack Savoretti and Newton Faulkner over the years, and once performed for the Dalai Lama.

However, she now looks a world away from the fresh-faced 16-year-old teen who wowed the judges with her rendition of Ellie Goulding’s Our Song.

Sorry for the fitness post but I have to give a shoutout to @dreamzfitnessgh.uk 🙌🏻It’s more than that – it’s been mindset. Edem’s been training me for only a week now and my goal of being more comfortable in the gym is already coming through! Also, maybe I’ll get the whisper of an ab by the end of this aha👀 Honestly though, I can’t believe how much more confident I’ve become already and it’s all down to the happiest man to walk into a gym! 😂🙌🏻

A quick look at her Instagram page shows she’s now big into fitness, with a recent video showing her weight training.

Alongside the clip, Janet gave a big shout out to her personal trainer who she credited for making her feel comfortable working out.

She wrote: “Honestly though, I can’t believe how much more confident I’ve become already…”

Read more: Lorraine viewers baffled by Princess Diana actress who ‘looks nothing like her’

Her page is also littered with photos of her showing off her figure, including a recent bikini shot of herself enjoying a day at Davis Park in New York.

Open arms for the sunburn 🌞

All her pictures are flooded with praise and compliments from fans, including this one on her bikini snap: “You have a cracking figure Janet and you look amazing in that bikini.”

Janet also recently got a tattoo on her arm and apologised to her mum as she showed the design off to her 85,000 followers.

“Sorry mum! I know you’re reading this (you stalk my socials all the time). I’ll wear long sleeves when I see you next. Also, be glad it’s not a ‘I heart mum’ tattoo,” she joked.

Meanwhile, Janet has just released the artwork for her new single Confession, which is the title track from her upcoming album.