Brenda Edwards from Loose Women has opened up about a secret health condition that causes a constant feeling of tingling and pain in her hands and feet.

On today's (18.09.19) episode, the panellists were talking about suffering ill health in silence to avoid annoying those around us.

'Andrea you're in the hole, you haven't dug yourself out of it' ... Whoops! 😂 pic.twitter.com/tYqhU7MJ4l

Host Andrea McLean, introducing the segment, said: "A new survey has revealed that millions of us keep quiet when we're in pain, with more than a third of people keeping silent because they're worried they'll annoy people, or no one will care."

Brenda revealed: "I am someone who is guilty of suffering in silence with certain things. Obviously with my cancer and everything I was happy to talk about that, but one of the side effects of that, which I do keep to myself, is I have peripheral neuropathy in my fingers and my toes." 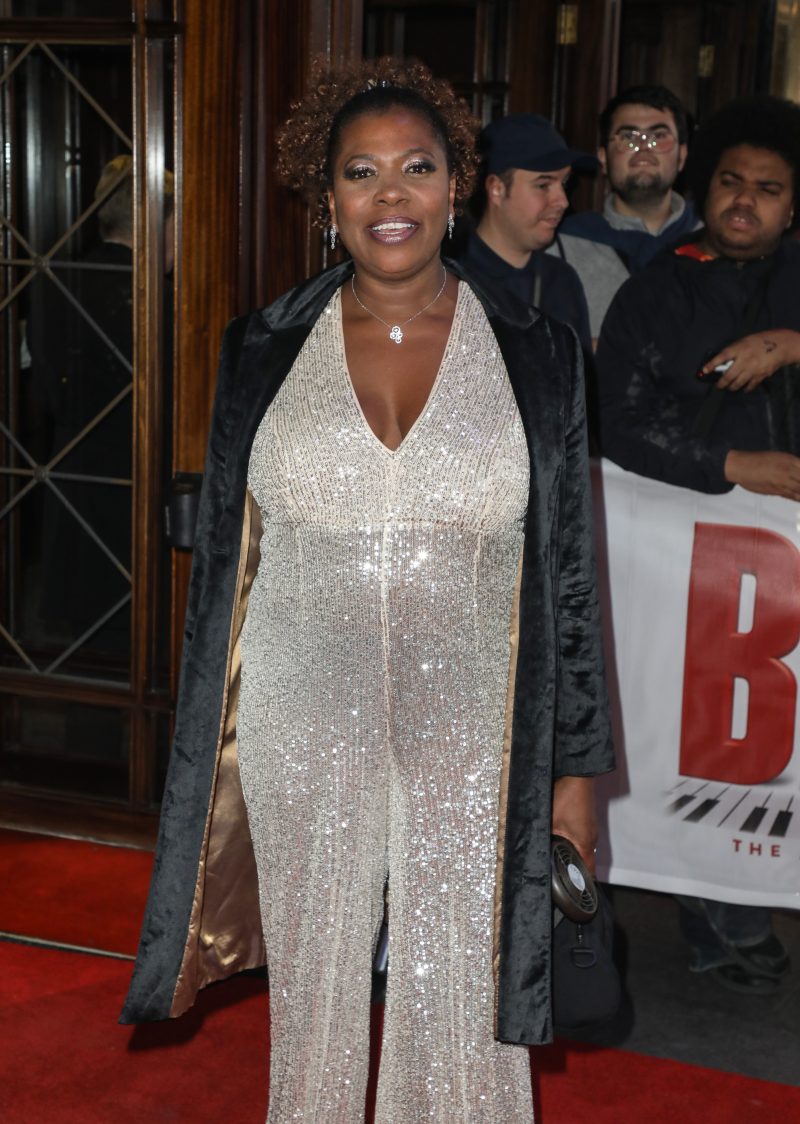 Janet asked: "So it's tingling all the time?"

I have peripheral neuropathy in my fingers and my toes.

Brenda continued: "[It is] but my toes, especially if I'm walking on just normal ground, they feel like ice blocks. Frozen. It's painful but I don't say anything."

Elsewhere in the conversation, Andrea said: "[I'm] someone who always holds things in, keeps it to myself, deals with it... that's just how I am, whether it's physical health, mental health, whatever. But it means, then, if you don't speak out you don't get the support." 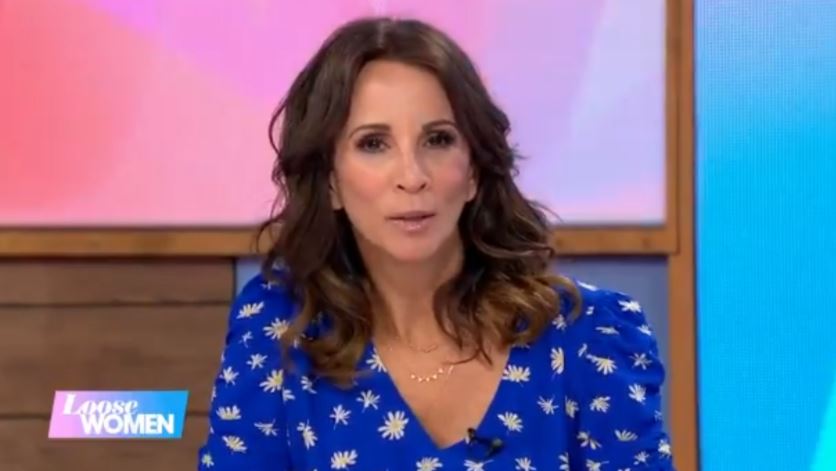 The couple appeared on the show on Tuesday (17.09.19) to talk about welcoming their first child, Mia, and opened up about the traumatic birth.

Gemma looked radiant as she said that life as a mum was going "so well", revealing: "It kind of feels like we've got the hangover without the night out or the jet lag without the long flight."