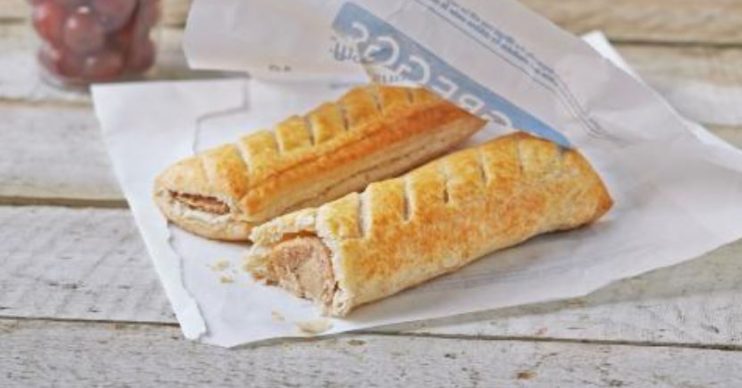 She had no idea

A woman has been hauled into court for dropping litter outside a Greggs over 10 years ago.

Stockport student Grace Firth got a letter through the post in December last year about a ‘historical debt’ relating to a littering offence in August 2009, according to BBC News.

At the time, she ate a snack bought from bakery chain Greggs and the wrapper was dropped on the floor.

Read more: Asda to launch Greggs counters inside stores so you can grab a sausage roll as you shop

Authorities sent a letter to Grace’s mum’s house to inform her she had been slapped with a fine of £175, along with costs of £180 and a victim surcharge of £15 – all without her realising.

Grace, who is now 32, said at Stockport Magistrates’ Court: “Any mail for me was returned to sender or thrown away.”

Thank you for being so honest and for turning up.

With so much time having passed since the incident, authorities wondered whether or not an error had been made regarding the date of the littering offence.

She was reportedly told by chairman Edward Tasker: “You’ve been very fair and very honest. Thank you for being so honest and for turning up.”

In the UK, people can be fined for environmental offences including dropping litter, failing clean up after their dogs, putting up posters without permission or doing graffiti.

On the Government’s website, it explains: “You’ll get a ‘fixed penalty notice’ from your local council or another authority, eg a national park. This will say which offence you’ve committed and the size of the fine.

“You’ll usually get the notice on the spot. In some cases you might get it by post after you committed the offence.”

“You must usually pay the fine within 14 days. You might be prosecuted and have to pay more if you don’t pay your fine on time. You’ll be sent a summons with a date to attend a hearing at a magistrates’ court.”

It follows the news earlier this year that Greggs is rolling out a nationwide delivery service in 2020.