After trials with Uber Eats, Deliveroo and Just Eat in cities such as London and Newcastle, the chain is said to be "very close" to announcing who it will couple up with on what's sure to be a lucrative nationwide delivery deal. 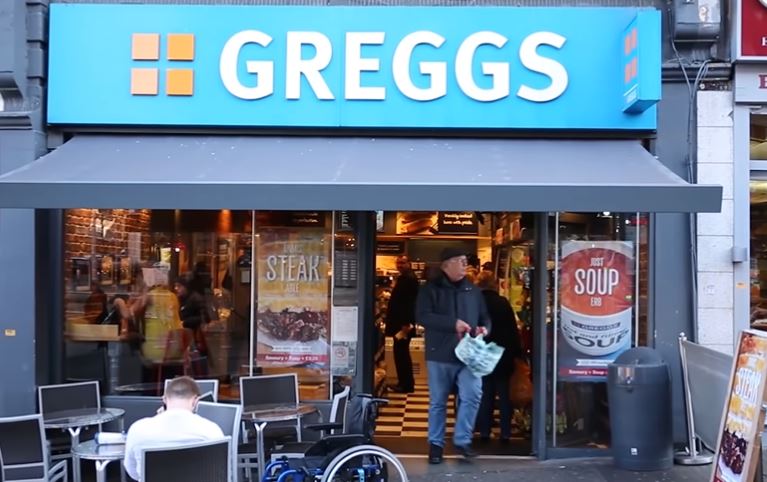 Popping into your local branch could soon be a thing of the past thanks to the new Greggs delivery service (Credit: Greggs/YouTube)

Greggs chief executive Roger Whiteside told City AM: "What we have been doing for more than a year is trialling in different places and different partners."

He added: "We have learned enough to decide that we are interested in rolling out across the country." Pastries will be delivered to your door with the new delivery service (Credit: Greggs)

Fans are already calling the news of the delivery service a "game changer".

Greggs delivery is gonna be a game changer

Others said it was "amazing news".

"Sausage rolls to your door," said another Greggs fan.

Greggs delivery is gonna be a game changer.

It's been a whirlwind few months for the high street bakery chain, with its vegan sausage roll and Vegan Steak Bake being a huge hit with customers.

And, as a thank you to staff, the company is giving its employees a £7m bonus – around £300 each. 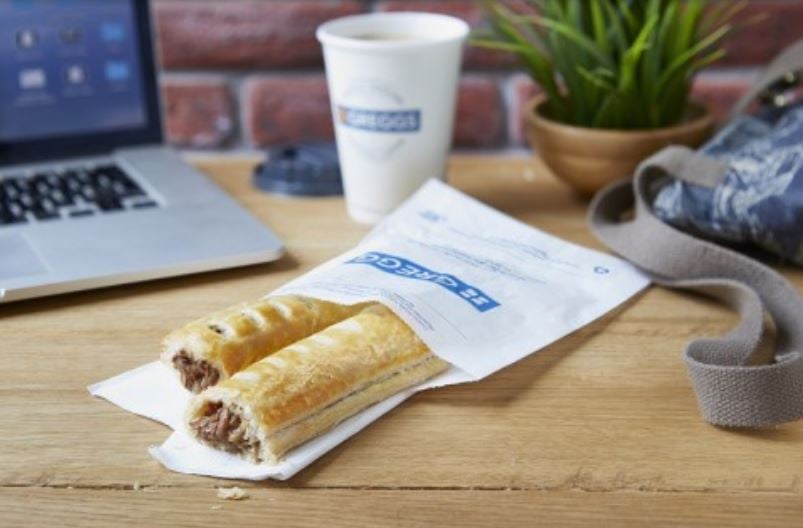 "Sausage rolls to your door," said one fan (Credit: Greggs)

As well as launching more vegan products in 2020, Greggs has also announced that it has extended its opening hours.

Stores will now stay open till 9pm for all your flaky pastry needs!

Head to our Facebook page @EntertainmentDailyFix and let us know what you'll be ordering!