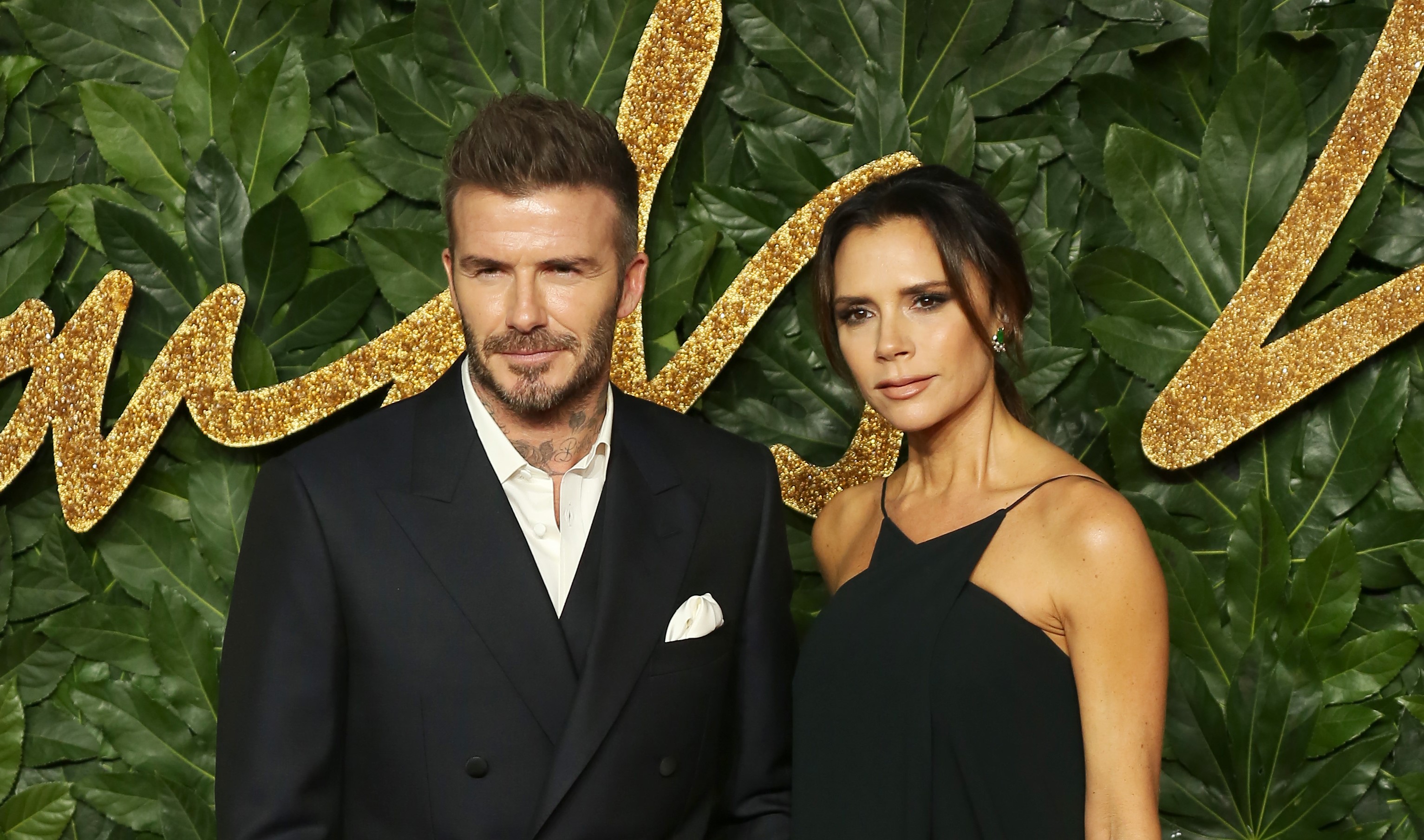 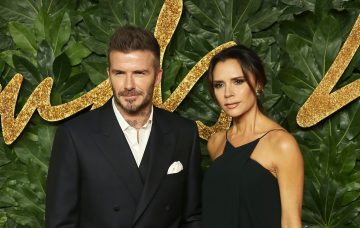 Designer was surprised to hear David slate her fashion choices

Despite owning her eponymous fashion empire, Victoria said the former footballer hasn’t always agreed with her sartorial choices over the years.

Speaking to the Financial Times, the former Spice Girl-turned-style icon, 44, said: “Someone asked if I liked how David dressed. And I said: ‘I think you look great in everything.’ Because he does.”

Victoria went on: “And then I asked him: ‘Do you like the way that I dress?’ “And here’s where I’m thinking: I’ve got this. I’m married to David Beckham, but of course he’s going to like how I dress.”

But the mum-of-four says she couldn’t have been more wrong.

However, Victoria doesn’t have anything to worry about as it came as David poked fun at his own fashion fails over the years for a Comic Relief segment that aired on Friday night.

The dad reeled off a number of his fashion disasters over the years, including his questionable braids, which he described as ‘sponsored’ activities for the charity.

Similar to the one he shocked fans with back in 1998, the ex-Manchester United star then stood up to reveal he was wearing a black and white sarong for the segment.

The football star previously defended wearing the eyebrow-raising outfit, saying: “Sarongs are great. That’s one thing I never regret because I thought it looked great and I would still wear it now.”