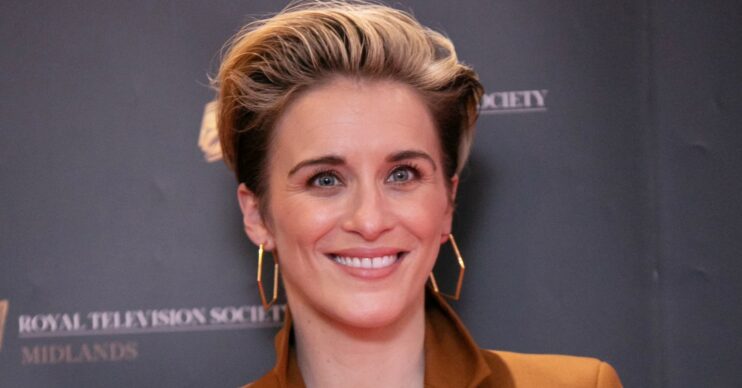 The Line of Duty star began dating the producer in 2013

Vicky McClure has taken to social media to share a loved up snap with her fiancé, Jonny Owen.

The Line of Duty star, 38, gushed over the Welsh producer as they celebrated his 50th birthday at the weekend.

In the snap, Vicky and Jonny were seen posing together whilst sipping on cocktails at Ave Mario restaurant in London.

What did Vicky McClure say about her fiancé Jonny Owen?

The actress appeared delighted as she held up a cocktail in a rather suggestive mug.

However, some fans couldn’t believe Jonny had turned 50.

A fifth agreed: “No way is Jonathan 50!! He looks bloody amazing.”

When did Vicky and Jonny start dating?

While the actress doesn’t divulge on her relationship often, the couple have been together for years.

They first met on set of 2013 film Svengali, where the two instantly connected.

Vicky previously revealed there was “definite chemistry” between them during filming.

Speaking of their wedding plans, Vicky said: “We haven’t even booked it. I’d marry him tomorrow, but we’ve never got around to cementing the plan.”