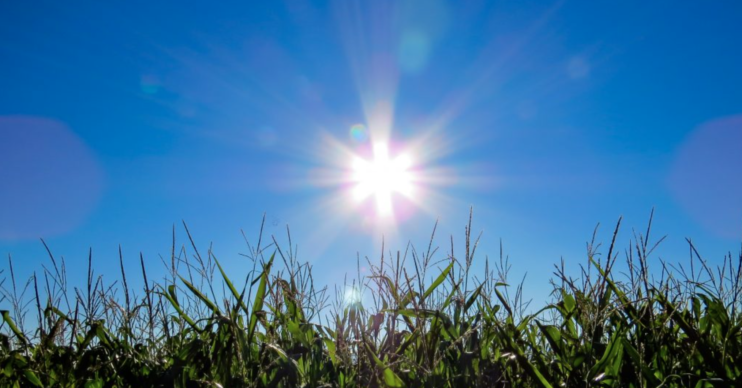 UK weather forecast: Britain set to be ‘hotter than Tenerife’ this week

Thunderstorms may be set to return, however

Get ready for some sweltering weather – as temperatures are predicted to rocket in the UK in the next few days.

A heatwave is expected to leave Britain sizzling as the mercury goes over 30C.

The BBC believes it could even hit 32C in London on Friday, with five successive days of 27C or higher on the cards.

However, while June will be perking up after consistent spells of rain, the sun may not be here to stay.

Hot air is expected to result in more thunderstorms later in the week.

It will probably be hot.

Until then, though, it could feel hotter in the UK than it does in Tenerife – expected to reach 28C this week – according to forecasters.

Martin Young of the Met Office said: “By the middle of next week we’ll see temperatures across much of England and Wales widely climbing into the mid to high twenties Celsius and it will probably be hot in parts of southern and eastern England, as temperatures peak close to 30C.

High pressure to the east of the UK will bring #hot air, causing temperatures to rise this week pic.twitter.com/1nd1dL0lnK

“It’s possible Northern Ireland and Scotland will join the rest of the country in seeing a spell of warmer weather later next week, as this hot air from the continent extends northwards across the UK.”

He continued: “We’re keeping a close eye on the possibility of severe thunderstorms developing later next week too, triggered by the warm continental air.”

The BBC forecasts that Monday will see rain spread across the north west, Scotland and Northern Ireland. But much of the south and east of England is expected to be dry and warm with sunny spells.

And from Tuesday, it is believed most of England and Wales will enjoy sunshine as it becomes warmer.

Unfortunately for Scotland and Northern Ireland, the BBC predicts it will remain cloudy with heavy rain at times.

And beyond that going into July, Atlantic low pressure systems are expected to prevail.

Weathertrending’s John Hammond told the Daily Star: “This will deliver cooler, damper and more blustery weather, especially to the more northern and western parts of the UK.”