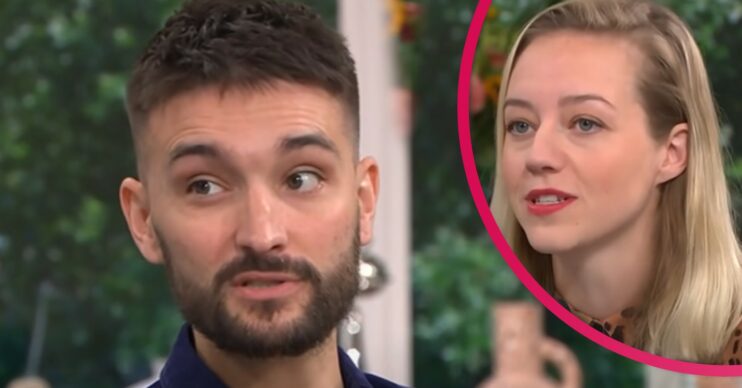 Tributes have poured in on social media

The Wanted singer Tom Parker has died at the age of 33 following a battle with cancer.

The star passed away on Wednesday (March 30) after being diagnosed with stage 4 glioblastoma – an inoperable and incurable brain tumour – in 2020.

Kelsey told The Sun: “It is with the heaviest of hearts that we confirm Tom passed away peacefully earlier today with all of his family by his side. Our hearts are broken.

“Tom was the centre of our world and we can’t imagine life without his infectious smile and energetic presence.

“We are truly thankful for the outpouring of love and support and ask that we all unite to ensure Tom’s light continues to shine for his beautiful children.”

Kelsey, who has two young children with Tom, then thanked everyone who has “supported in his care throughout”.

She concluded the heartbreaking statement by saying that Tom “fought until the very end”.

Tributes have began pouring in on social media following the devastating news.

One fan said: “So sad to hear about Tom Parker passing away.”

Another wrote: “This never should have happened. My heart hurts right now for his family, friends and fans.

A third added: “RIP Tom Parker , such an incredible human being.”

Tom had recently returned home after having treatment in Spain. However, he had to miss a few shows with The Wanted to carry on the treatment.

Earlier this month, he said on Instagram: “So, as most of you know, I’ve been out in Spain on a treatment programme for the past couple of weeks.

“It was only meant to last 20 days but due to a couple of logistical changes with tests and results it won’t be complete until the end of the week now which has delayed our journey home.

“I’m obviously gutted that I’ll be missing the first few shows but as I’m sure you will understand, I have to complete my treatment cycle.”