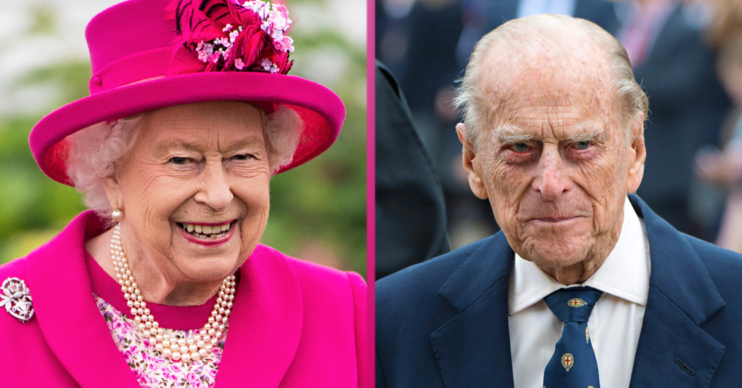 The Queen will be emerging from her shielding to spend her summer in Balmoral.

Ever since the UK’s lockdown began, the over 70s have been advised to shield from the rest of society.

This is because they are classified as vulnerable – and the Royal Family are no different.

But now that period is coming to an end.

Read more: William and Kate send sweet message to the Queen to celebrate her 94th birthday

The pair are reportedly planning on flying by helicopter to their Scottish residence.

The royal couple will leave at the start of August and will stay there for up to three months.

A source told The Sun: “Preparations are well under way.

“Everything will be checked and double-checked to ensure there is no risk.

“But it has also helped planning that Scotland has been free of coronavirus deaths for almost a week now.” 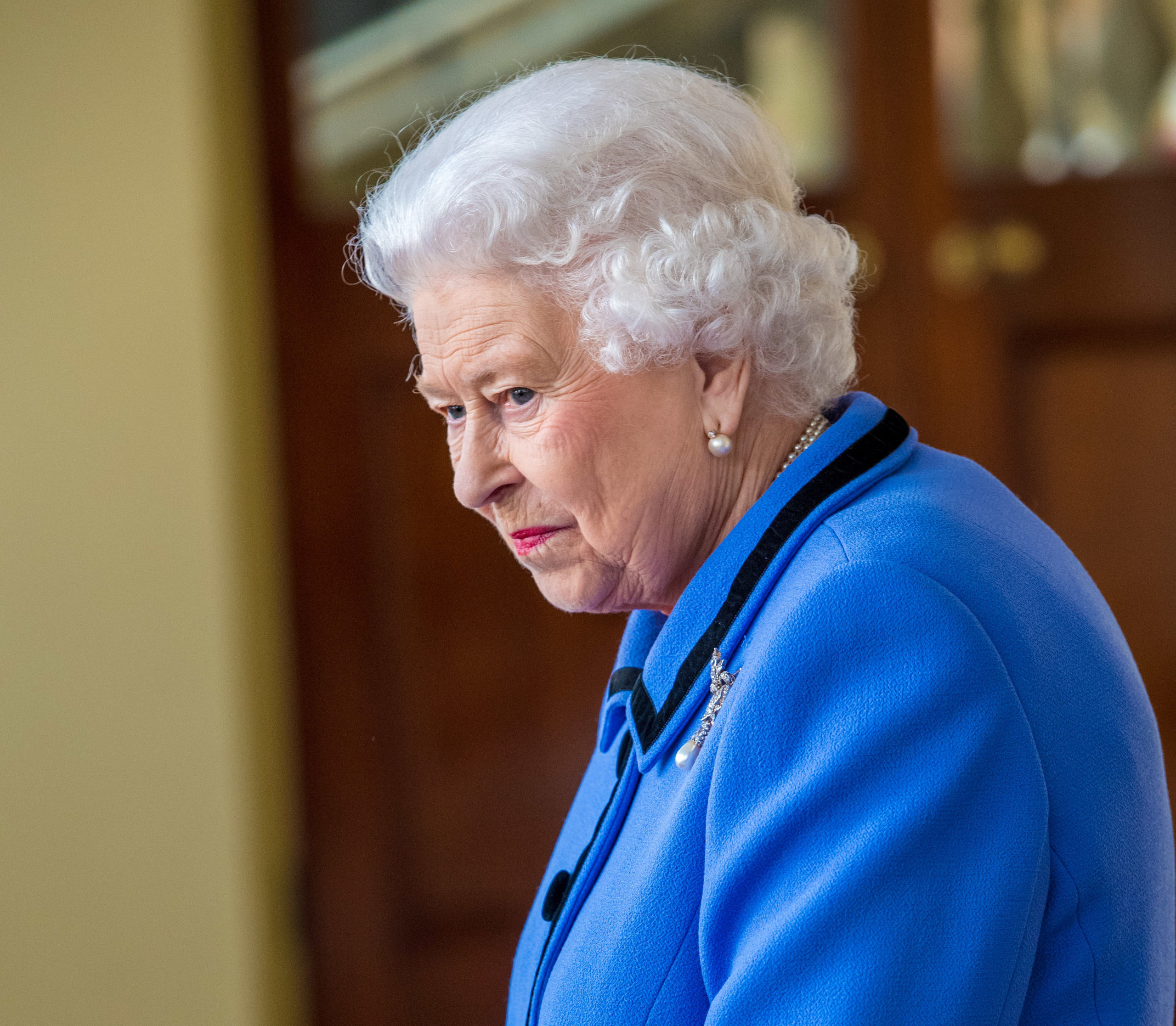 The Queen and the Duke of Edinburgh have been shielding in Windsor.

They went there from Sandringham on March 12, just before the lockdown officially started.

However, it is annual tradition that they spend every summer in Balmoral.

News of the Queen’s planned trip comes days after Rangers at her private Scottish estate warned people to stop using the royal grounds as a wild toilet.

They posted pictures of toilet wipes in secluded areas of the Balmoral grounds.

“Disappointed to see so many wipes discarded on the estate today. Next to paths and monuments.

“Please remember there are no public toilets open for miles around at the moment,” wrote the Balmoral rangers on Twitter, who also warned about people lighting fires.

The British monarch has been busy before the break.

She spoke to US President Donald Trump over the phone on Tuesday ahead of Independence Day, July 4, in the USA.