Anne Hegerty has been delighting fans of The Chase with her no-nonsense approach to quizzing.

The Governess, 61, also won over an army of new fans when she appeared on last year's I'm A Celebrity.

Now reports suggest that she's about to star in a new spin-off of The Chase, along with some of her fellow famous Chasers.

According to The Sun, Anne and fellow Chasers such as Mark Labett, Jenny Ryan and Shaun Wallace will take on brainboxes in a new series on ITV.

Are You Smarter Than A Chaser? will see and Anne and the team travel to the US and Japan to compete.

The report says that the Chasers won't just be taking on adults - they'll be taking on 'tech-savvy children' as well as AI robots in Japan.

A source was quoted as saying: "Anne and The Chasers will be travelling across the world to prove that they can outsmart every living being — and robots. 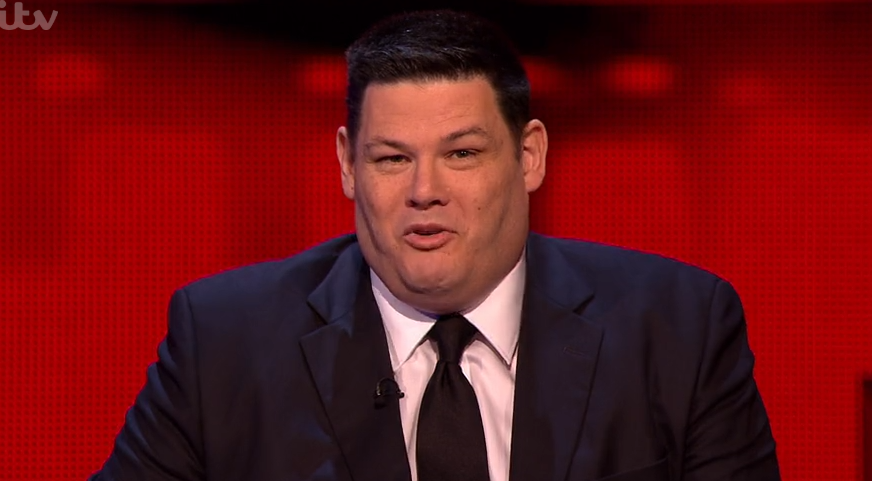 Mark will reportedly be joining the show (Credit: ITV)

"It’s also a lighthearted look at how we measure and judge intelligence and how ­children, for example, can be far cleverer than adults due to their developing brains figuring things out such as technology in ways grown-ups can’t."

Anne and The Chasers will be travelling across the world to prove that they can outsmart every living being.

Read more: The Chase stars clashes with fan who describe Chasers as 'rude and snarky'

Earlier this month, Anne opened up about the extreme poverty she experienced before joining The Chase. 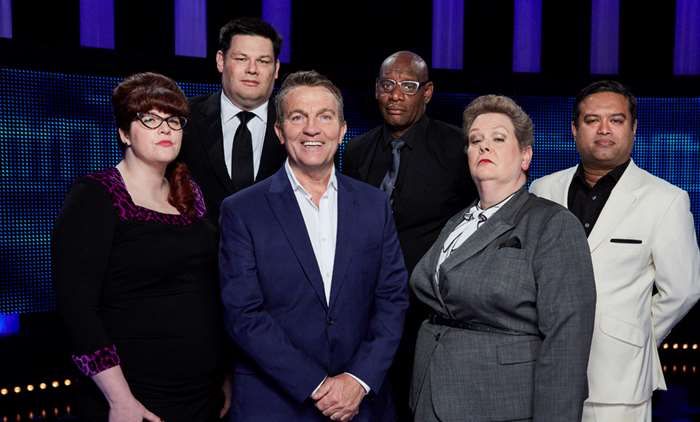 The new show will see the stars take on quizzers across the globe (Credit: ITV)

The quizmaster said she struggled to afford food while working as a freelance copy editor before her big break with the popular ITV game show.

She told The Sun on Sunday: "I was struggling, I was hungry, I was a freelance copy editor but had very little work. I had to go to Asda, it's the best supermarket if you're poor as they have a good basic range, Sainsbury's is for rich, posh people.

"I would take vouchers, do sums in my head just to get some eggs and bread or a tin of cheap Irish stew. I'd be starving and want two tins but couldn't afford it. The poorer you are the hungrier you feel."