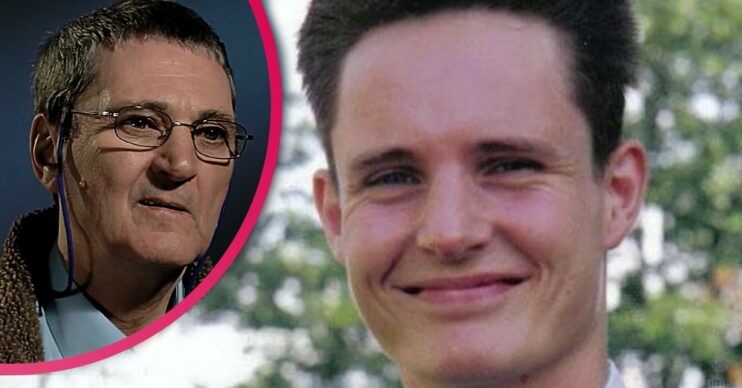 Terry Lubbock death: What happened to Stuart Lubbock and has anyone ever been charged for his murder?

Terry Lubbock, the father of Stuart Lubbock, has died aged 76 after a battle with terminal cancer.

Terry campaigned for justice for his son after he was found drowned in Michael Barrymore‘s swimming pool in 2001.

Sadly, Terry will never know how his son really died. But what happened to Stuart?

Stuart died under suspicious circumstances on March 31, 2001, after being found in the swimming pool of Mr Barrymore.

Mr Barrymore and two others reported finding Stuart face down in the pool, wearing only a pair of boxer shorts.

But the night ended in tragedy.

What happened to Stuart Lubbock?

A 2002 inquest reached an open verdict.

The Coroner at the time said: “None of these witnesses who were party guests for three hours have given to this court an explanation about how Stuart Lubbock…

In 2006, Terry and his family launched a private investigation.

It called for the arrest of Michael Barrymore.

In 2006, Kylie Merrett was arrested for perjury but was released again after the charges were dropped.

And in 2007, Michael Barrymore became arrested for Stuart’s murder, but later released after being questioned.

What is the latest on the case?

So where are we now with Stuart’s tragic death 20 years on?

In February 2020 Channel 4 aired a documentary about the incident.

Thanks to this and a new appeal and reward from the police, new information led to the arrest of a 50-year-old man from Cheshire.

The police are currently preparing the case ready for submission to the Crown Prosecution Service.