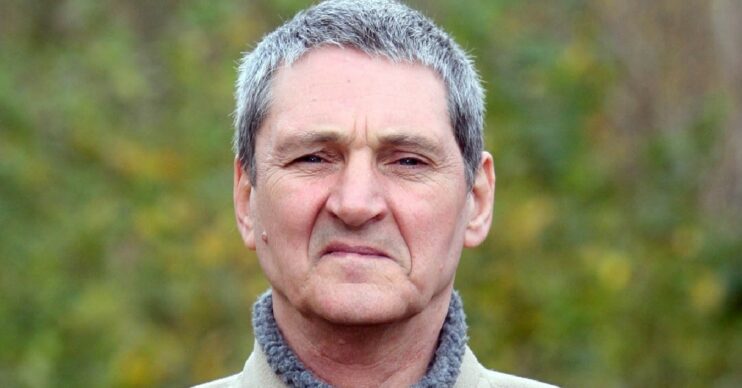 The father of Stuart Lubbock, Terry, has died following a cancer battle.

Close friends recently revealed that Terry was “gravely ill” and had just “hours to live”.

Terry had campaigned for 20 years for justice over his son Stuart’s death after he died in Michael Barrymore‘s pool in 2001.

According to reports, Terry died on Wednesday morning at 9:15am at his home in Essex.

Terry’s close friend and fellow campaigner Harry Cichy said: “Terry will be greatly missed by me and so many others.

“He was a dedicated father and a true champion of justice in this country, even though he never got any establishment recognition.

“He dedicated his life to finding the truth doggedly staying focused.

“He always thought there was a someone protecting the guilty. Thank you Terry Lubbock.”

Terry’s son Stuart was found unconscious in a pool at Barrymore’s home in 2001.

A post-mortem examination showed Lubbock had suffered internal injuries suggesting he had been sexually assaulted.

Back in March this year, Terry spoke out after a 50-year-old man became arrested in connection to Stuart’s death.

At the time, Terry told The Sun: “After 20 years this is all killing me. The police phoned me yesterday at 5pm and said they would like to see me, but I told them to speak with my barrister.

“I talked to their top man this morning, I think it was the lead detective.

“I didn’t ask them who has been arrested, I didn’t want to know who, I said, ‘Don’t tell me, tell my barrister’, so they didn’t tell me.”

Meanwhile, earlier this week, a close friend of Terry’s told The Sun that he had just “hours to live”.

In addition, pal Harry added: “Terry is gravely ill. We are praying and hoping for the best.”