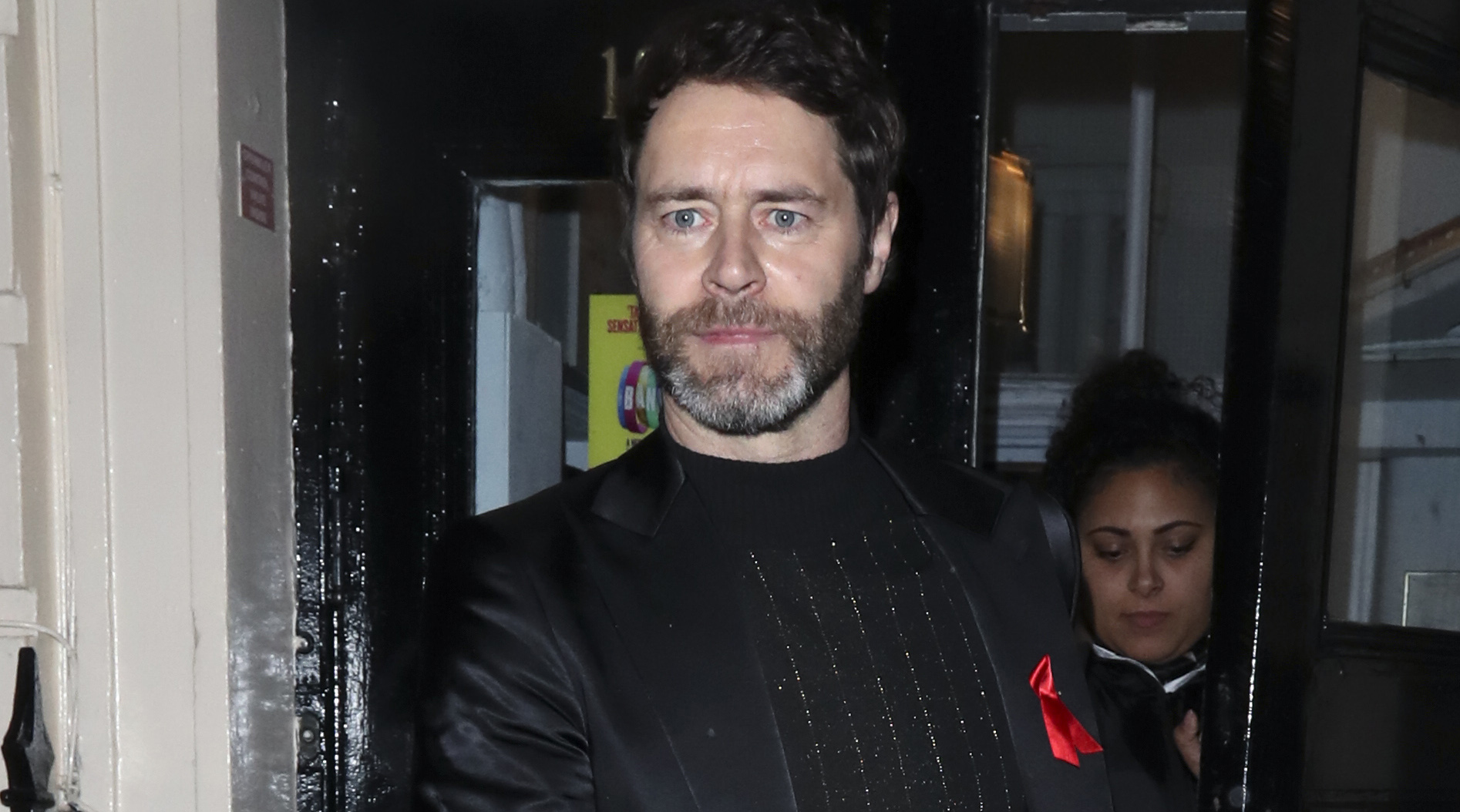 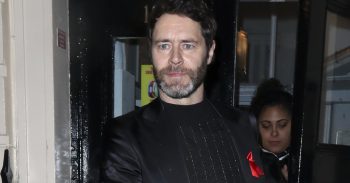 He thought he'd get kicked out of the band

Howard Donald feared he’d be thrown out of Take That if he went bald.

The 50-year-old singer has been worried about losing his hair since he joined the group so he’s “relieved” he’s kept hold of all his locks, even now he’s getting older.

He admitted: “I’ve been fearing going bald since I was 18, seriously, I have.

“We would have had a new member if I’d have got a bald patch.”

The Never Forget singer has no problem growing facial hair either but admitted a lot of fans don’t like it.

Meanwhile, his bandmate Mark Owen, 47, admitted he’s open to halting the passing of time with cosmetic surgery, but Gary Barlow, 48, is too squeamish about going under the knife.

Asked about the possibility of surgery, Mark said: “See us in five years. Watch this space.”

Gary added: “It’s not for me. I don’t like going anywhere near a syringe.

“That’s what puts me off. It’s not the way I look, I’m not that bothered about looks, it’s the procedure.”

The trio are currently on tour to mark their 30th anniversary and admitted it is “harder” to keep up with their vigorous dance routines, despite being in good shape.

Howard said: “This is a physical tour, especially the first 40 minutes of it.

“We’re all very fit but I think it’s one of those, as you get older you always tend to claim that this is probably going to be the most energetic shows, but I think that’s because we’re getting older that it becomes harder.”

Mark added: “We wanted to do a special show. We wanted to feel at our best to get up there and be able to give our best, so we’ve been looking after ourselves and I think we’re at one of our ­fittest. Everybody’s focused for this tour.”