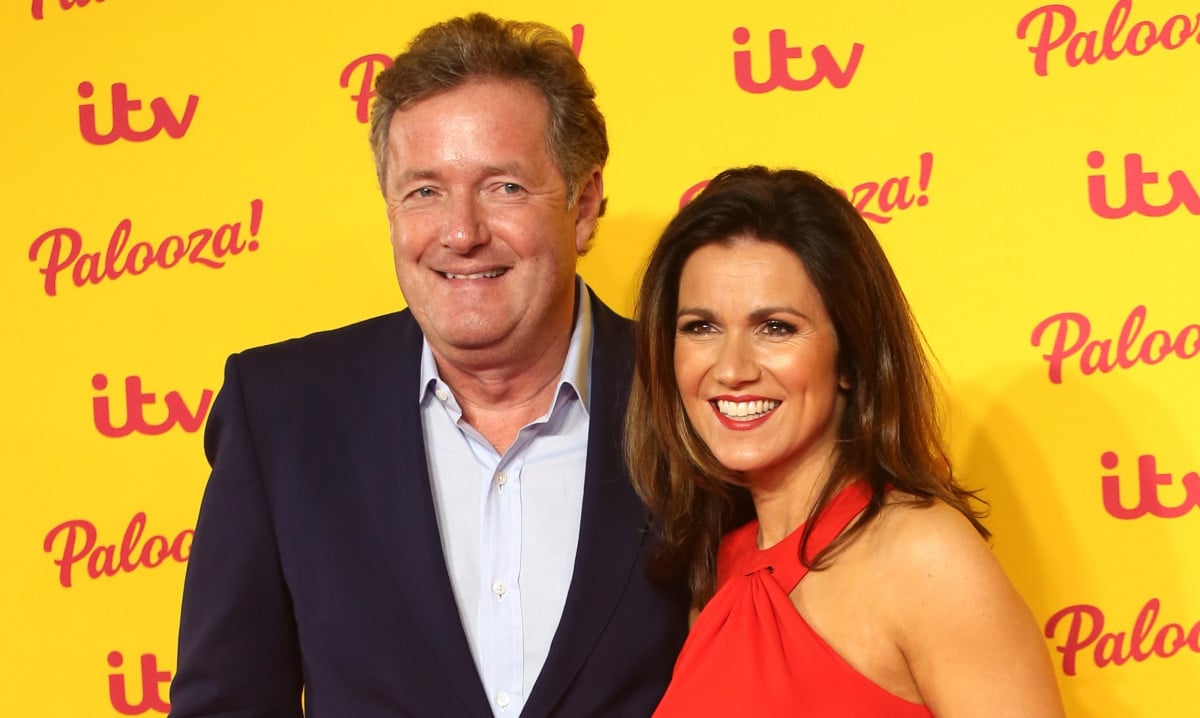 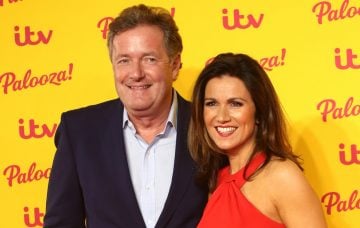 Good Morning Britain host Susanna Reid reckons working with Piers Morgan ‘pushed her’ towards alcohol – months after she had given it up.

The 48-year-old TV personality told Prima magazine she gave up being teetotal after the motormouth ex newspaper editor was recruited for the ITV breakfast programme.

Presenter Susanna decided to take a break from alcohol in 2015 and remained abstinent for nearly a year.

Piers, 54, took up the job as her permanent co-host in the November, six months on after a trial run on the show alongside her.

Susanna is reported to have said during the mag interview: “Believe it or not, he drove me to drink again!”

Joking she told herself she couldn’t ‘do this’ every morning just after GMB began following Piers’ appointment, Susanna also noted she initially resisted rising to it when he baited viewers with his controversial opinions.

Adding she found his provocative approach “infuriating”, Susanna continued: “I tried ignoring it at first, before realising he was determined to prod and poke me until I was forced to have an opinion on something.”

Susanna – who revealed earlier this year she dropped a stone and a half after giving up booze again – also gave her GMB colleague some credit for helping her ‘show more personality’ on screen.

She continued: “He now says he’s drained out of me the BBC neutrality that I carried with me for the first 20 years of my career – he’s right. Actually, it’s turned out to be a good thing.”

According to reports, Susanna has now cut back on drinking again, as doctors warned her to lose weight or be at risk from type 2 diabetes, stroke, cancer and heart disease.

She told the Mail on Sunday: “I used to love drinking – a nice white wine, bubbles, Prosecco.

“I used to love doing vodka shots last thing at night in the Groucho. I love margaritas. The only thing I didn’t like was red wine.”

– The June issue of Prima is out now