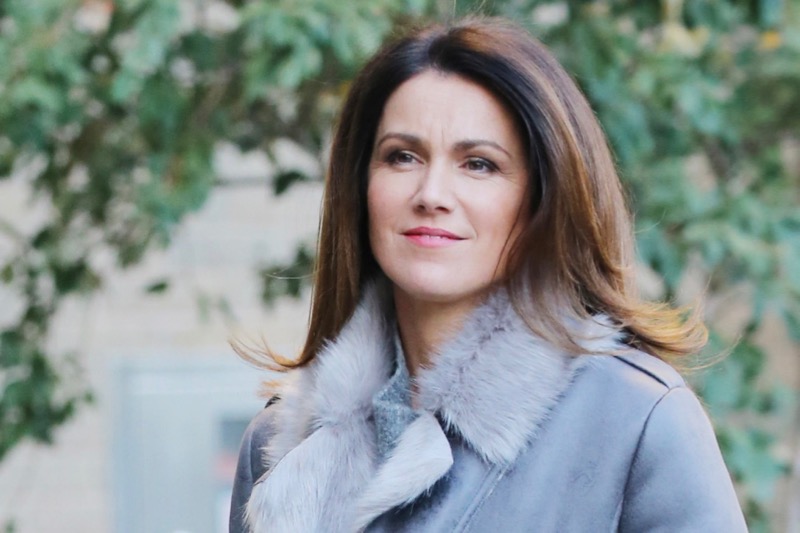 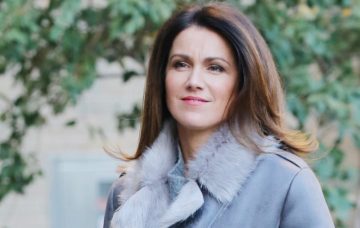 But Piers Morgan still keeps trying to get her drunk

Susanna Reid has revealed the real reason she was forced to quit drinking by her doctor after being warned her Body Mass Index (BMI) was dangerously high.

The Good Morning Britain presenter, gave up booze last summer and has since lost an impressive stone and a half in weight, but she insists it was health reasons that led her to give up vodka shots.

“I used to love doing vodka shots last thing at night in the Groucho. I love margaritas. The only thing I didn’t like was red wine.”

The presenter, who was warned to lose weight or be at risk from type 2 diabetes, stroke, cancer and heart disease, decided to switch to a healthy lifestyle.

She said: “[Booze] adds the weight on. It wasn’t good for my skin and it’s not great for your memory and I just wasn’t willing to pay the price anymore.”

Despite embracing a healthy eating regime, Susanna said she has been avoiding working out. She confessed: “I do barely any exercise – the gym once every six weeks, maybe.”

Susanna also revealed that her Good Morning Britain co-host Piers Morgan is struggling to come to terms with her new teetotal lifestyle. She says: “He’s constantly, ‘Oh, you’re no fun. Why don’t you just have a glass of wine, no-one will know.’

“I miss it. I really do. Because drinking is fun and enjoyable and you can have some of your best nights out but, on the other hand, it adds the weight on.”

Read more: Susanna Reid admits she “desperate” for a drink ahead of National Television Awards

Susanna, also said she was “very happy” with boyfriend Steve Parish, but insisted she had no plans to walk down the aisle any time soon.

The mum-of-three, who tries to keep her relationship with the Crystal Palace boss private, said it was never her “ambition” to be married.