With this year's series of Strictly Come Dancing just around the corner, all the stars have been rehearsing and getting ready for the big launch.

One of the 15 stars in this year's series is Michelle Visage, but she has now opened up about an eating disorder that she battled for 20 years. The RuPaul Drag Race star, 50, reveals in her book released in 2015 - Michelle Visage: The Diva Rules - that she would hide food in her cheeks as child before running to the bathroom, and taking laxatives later on in life to flush out the food.

"Dinnertime suddenly involved about two trips to the loo," she said.

"I couldn’t handle puking – bulimia in the traditional way wasn’t for me.

"I thought that by taking laxatives the calories would be flushed out." 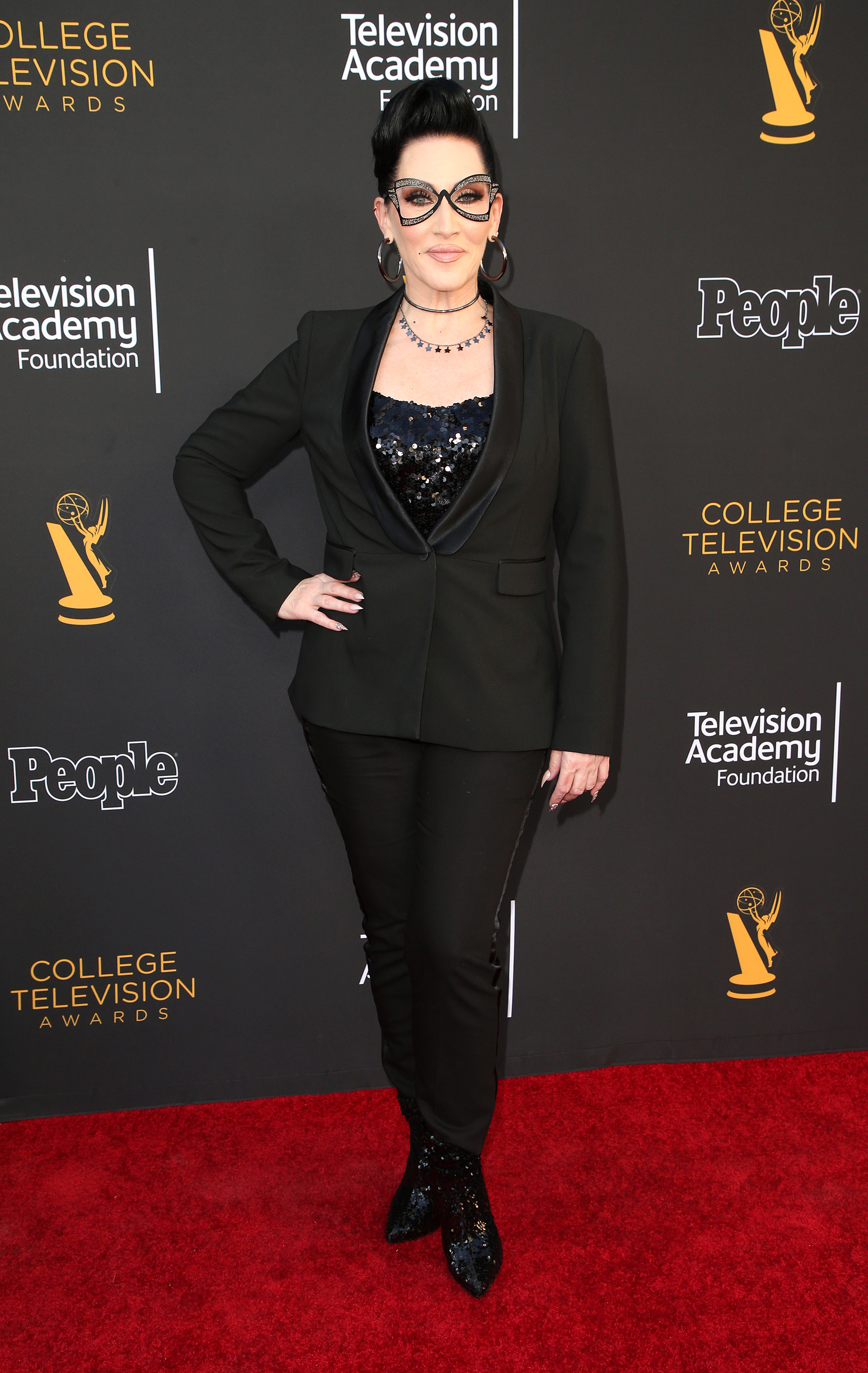 Michelle has turned her life around (Credit: SplashNews.com)

Michelle went onto explain in her book that she managed to turn her life around.

Your body is not your happiness. Even if you lose those last five pounds, all the things in your life that suck will suck after you do.

"Your body is not your happiness. Even if you lose those last five pounds, all the things in your life that suck will suck after you do," she said.

"Now, I listen to my body, I feel a million times healthier and much more confident in my skin." 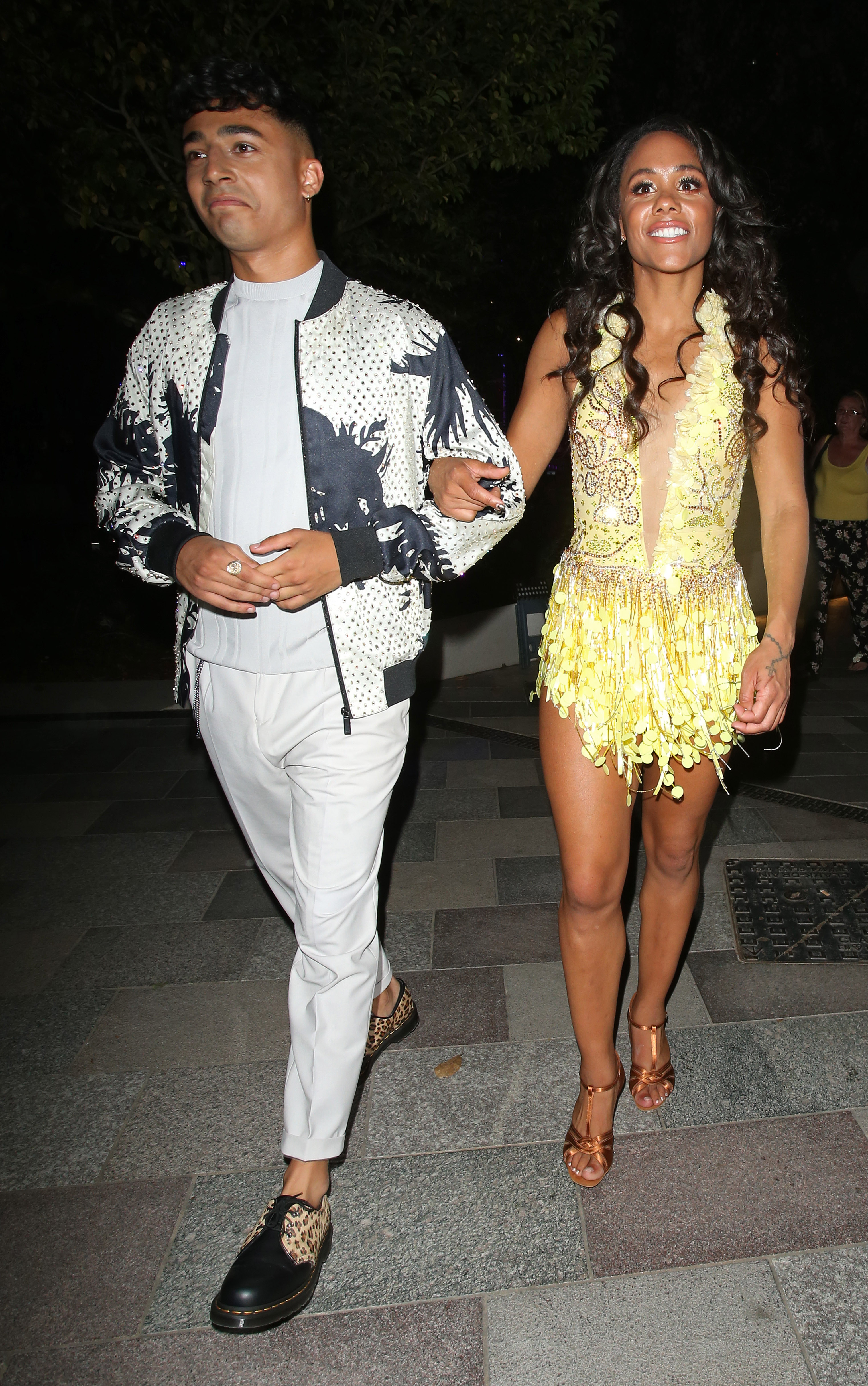 The stars turned out for the show launch (Credit: WP Pix / SplashNews.com)

The Sun reported recently that Michelle was a no-show for the show's glitzy launch in London.

The paper's source said: "Michelle really wanted to make it to the launch but sadly a clash of filming commitments meant she is still back in America and couldn’t get back to the UK in time.