The judge, 58, was rehearsing with Strictly's Bruno Tonioli in a stunning white and blue gown for the glitzy red carpet event yesterday (26.08.19). Pictures showed her hitching up the gown's long skirt while walking across the outdoor stage with Bruno.

As she lifted it, she revealed her long legs and accidentally flashed her knickers. 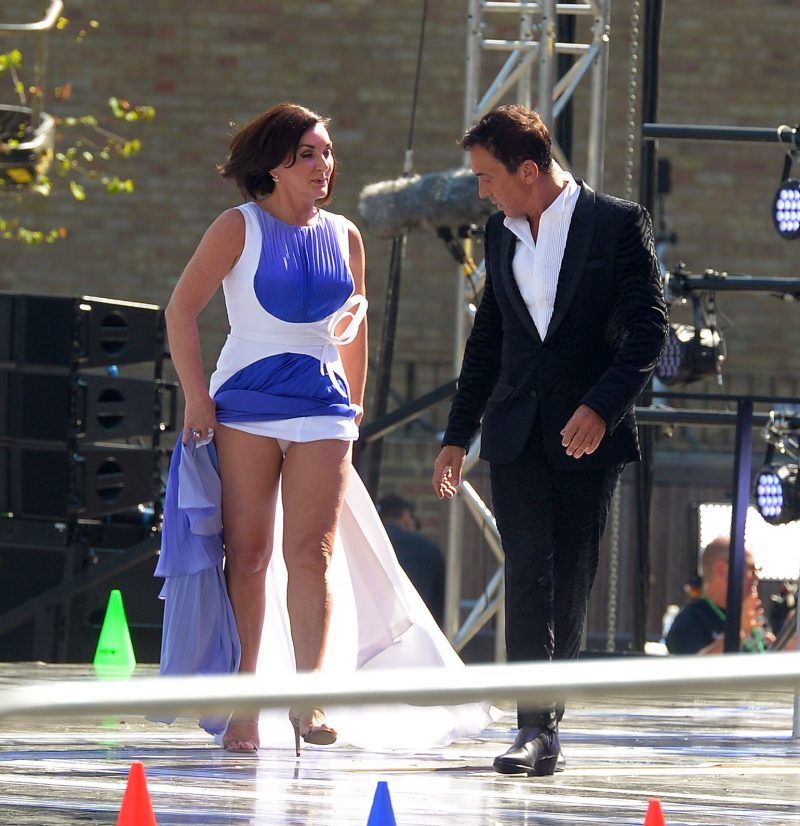 A host of familiar faces gathered at the launch night, including fellow judge Craig Revel Horwood and newcomer Motsi Mabuse.

But one big name was notably absent from the event - American singer Michelle Visage.

According to The Sun, the RuPaul's Drag Race star was a no-show due to filming commitments.

A source told the paper: "Michelle really wanted to make it to the launch but sadly a clash of filming commitments meant she is still back in America and couldn't get back to the UK in time. She'll be missed!" 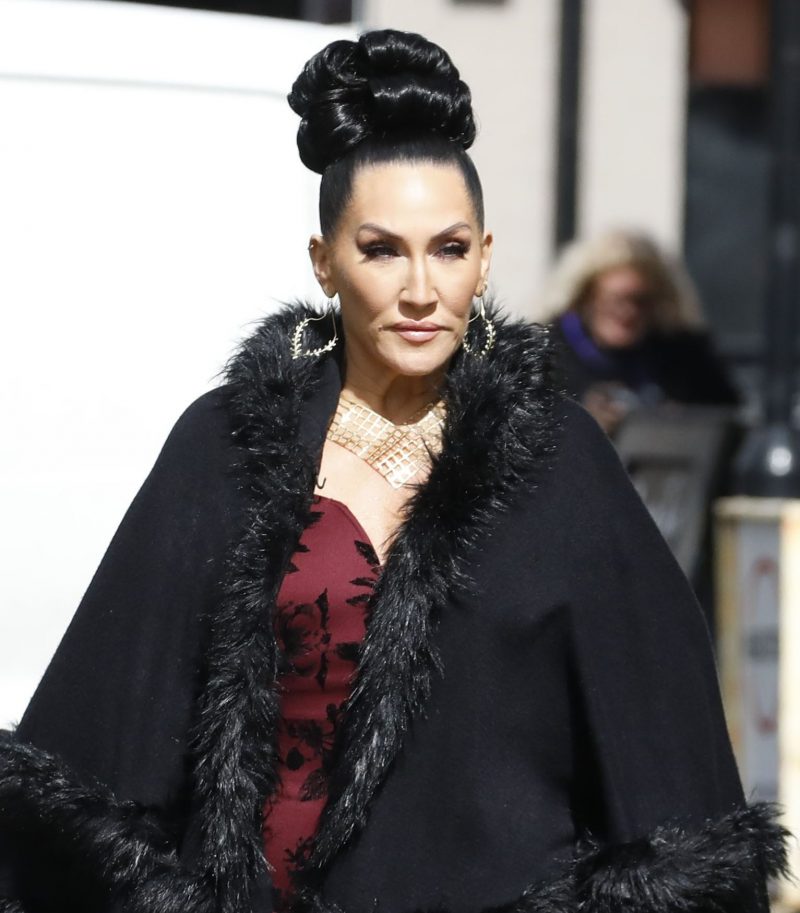 Also missing from the launch night was presenter Zoe Ball, who is due to co-host companion show Strictly Come Dancing: It Takes Two with TV's Rylan Clark-Neal.

Rylan, 30, posted about missing Zoe at the event on Twitter and said he can't wait to work with her when the new series gets underway.

"But can't wait to get @bbcstrictly started with her."

Missed my lovely @ZoeTheBall today. But can’t wait to get @bbcstrictly started with her ❤️ pic.twitter.com/OM04ZJDfhi

Elsewhere, new judge Motsi Mabuse used her appearance at the event to clear the air over comments she once made about Blackpool.

Earlier this year, it emerged that Motsi had branded the dance Mecca 'ugly' in her autobiography, writing as she reflected on a visit she made to the seaside town back in 1988: "Every dancer knows the town, which is the ugliest that I had ever seen."

In a conversation with The Sun during the launch night, she said: "Oh come on guys, give a girl a break! It was 20 years ago, I was young and innocent. 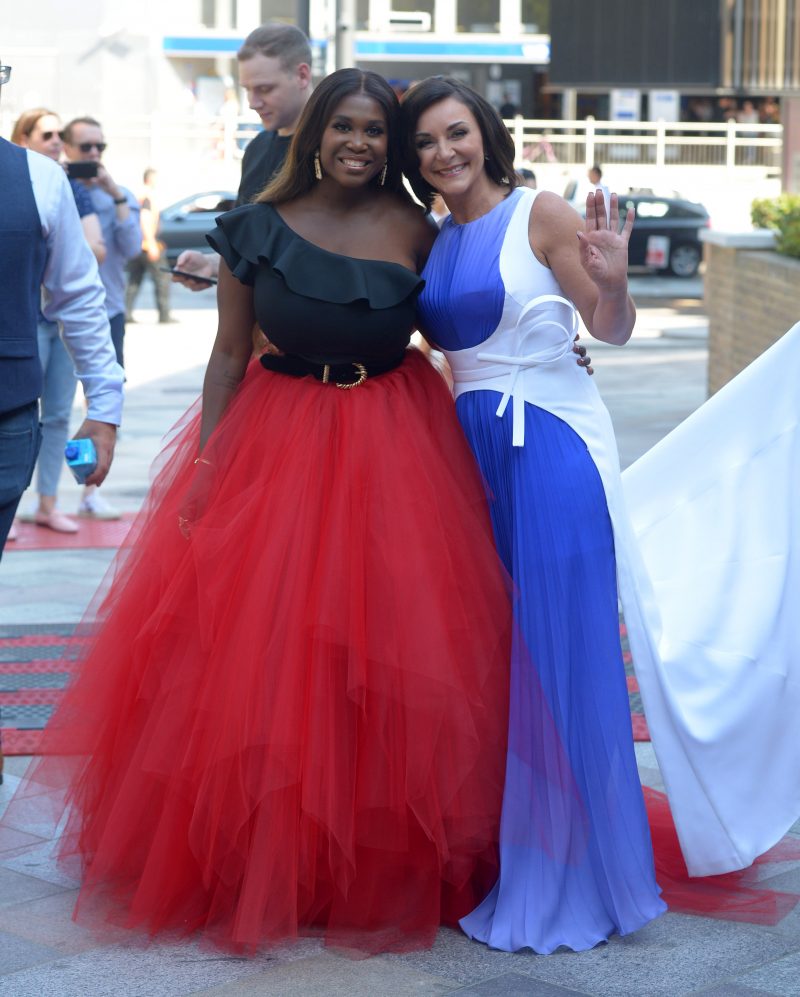 "Blackpool is absolutely huge in Strictly but when you come from South Africa and you have your first impressions and you arrive in Blackpool, well it's different. But what I'll also say, if you walk into the ballroom it's absolutely spectacular."

Asked if she felt nervous about returning to Blackpool, she insisted she's "cool" and isn't worried about a boycott.